According to a new report by 9to5Mac, Apple’s upcoming new 2021 MacBook Pro will sport the M1X processing chip instead of the previously reported M2 branding, which the company is believed to be reserving for next year’s chips. 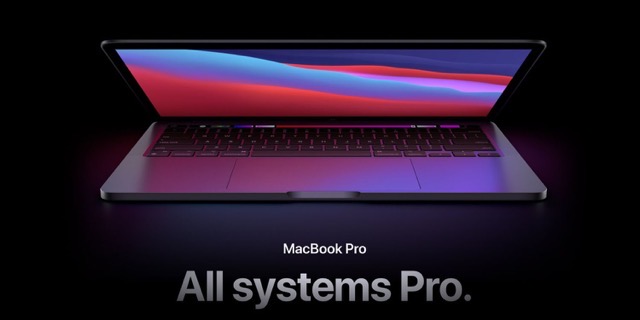 In an earlier report, Bloomberg suggested that next-generation Apple silicon will feature the same number of cores, but the focus will be on a performance-heavy configuration.

Citing a reputable source, today’s report reiterates the same, noting that the M1X will be an extension of the M1 that will contain “more thunderbolt channels, CPU cores, GPU cores, multiple external monitor support, and greater power draw.”

The report further adds that Apple will drop the MacBook Pro lettering at the front.

“Focusing on the Macbook Pro 14 inch and 16 inch models, the design will be similar to the iPad Pro with flat edges. The bezels will be reduced and the bottom “Macbook Pro” logo will be removed.”