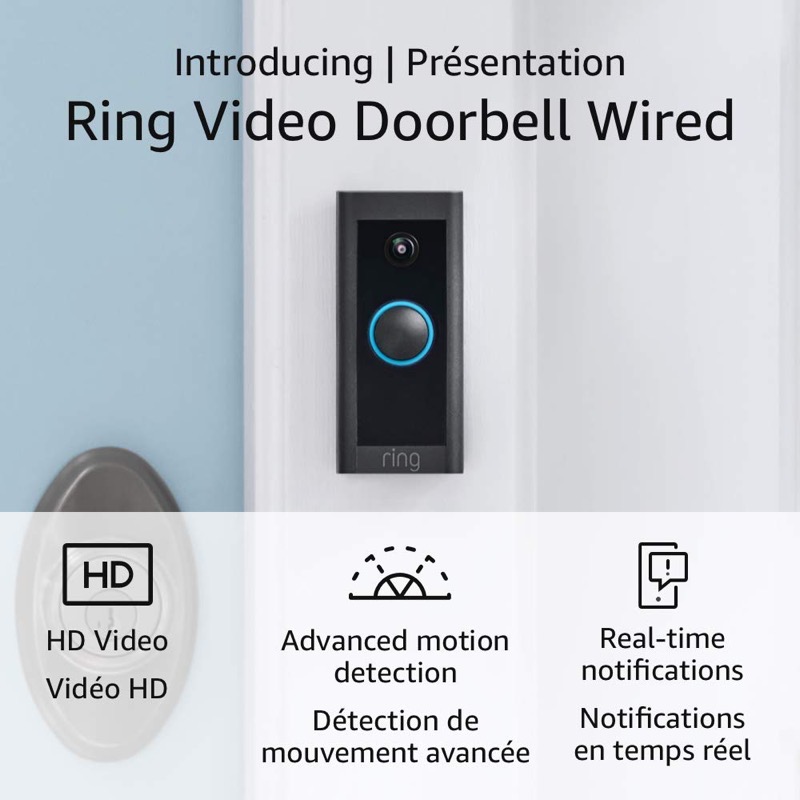 The video doorbell requires an existing wired connection and can be controlled via the Ring app, providing you with real-time notifications.

This new doorbell is $50 cheaper than its battery version, but it’s also worth noting it won’t work with your existing doorbell chime when wired. You’ll need an Alexa speaker and your devices to get notified when the doorbell rings.

Ring says this is its “smallest and most affordable doorbell yet” and will start shipping in Canada on February 24, 2021.

Apple is currently on track to double iPhone exports from India by March 2023. This pace was first kickstarted in April and is continuing as India proves to be a major asset in Apple's diversification of its supply chain. In the five-month span since April, Apple has gone on to cross the $1 billion mark...
Steve Vegvari
36 mins ago