2022 Amazon Prime Day Set for July in Over 20 Countries 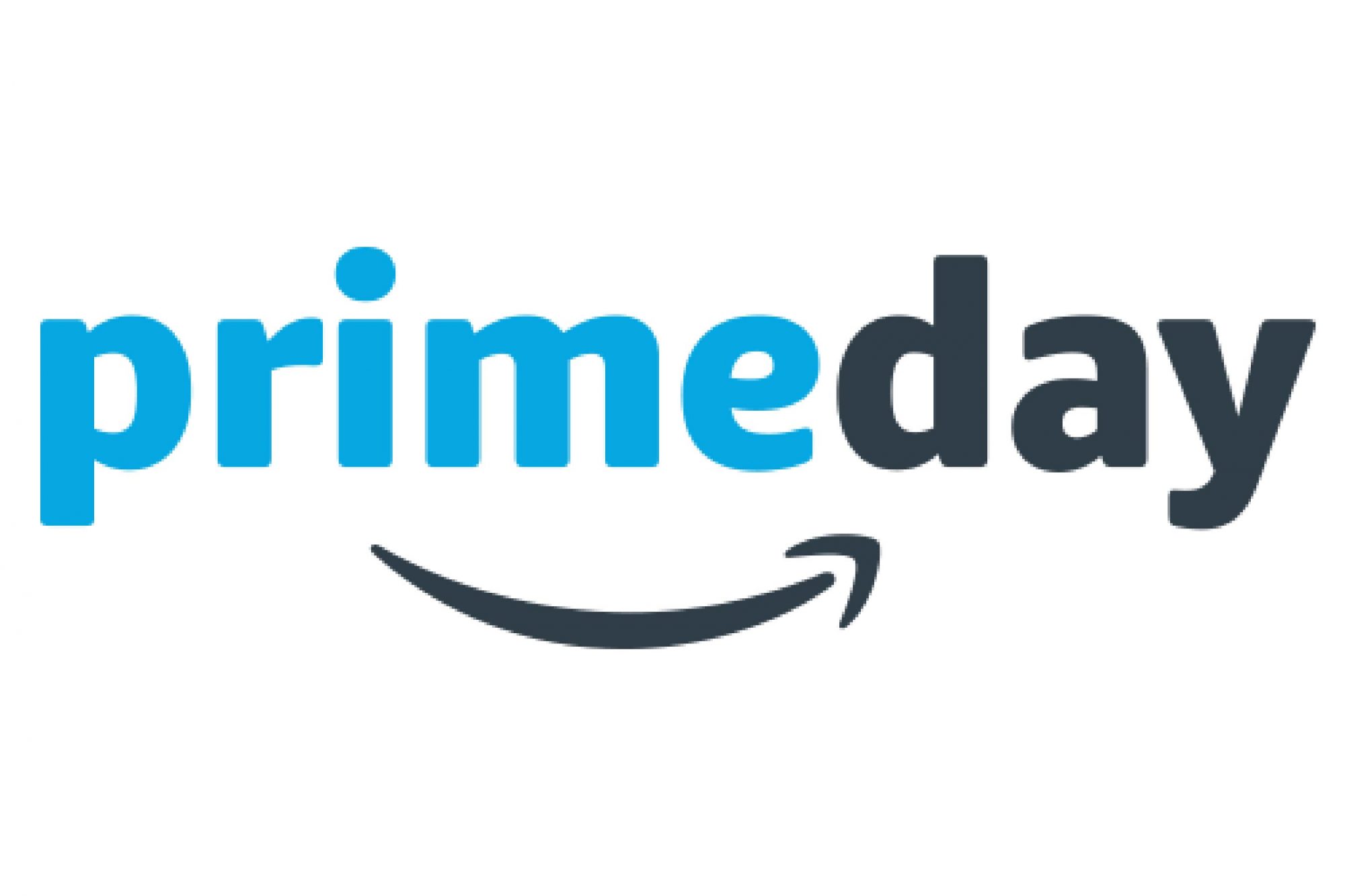 Amazon has announced its 2022 Prime Day shopping event is set to take place in July, “in more than 20 countries”.

The annual shopping event is geared towards its Prime members, offering savings across a variety of products. Amazon did not specify which countries would be part of 2022 Prime Day.

Last year, Amazon’s Prime Day in Canada was ‘paused’ in June due to COVID-19, then officially cancelled later in July. With pandemic restrictions easing across the country, it’s likely Prime Day will be coming back to Canada in 2022, unless the world falls apart again.

In Q1 2022, Amazon says it launched View in 3D, which allows Canadian and U.S. customers to view fashion products, particularly shoes, from a variety of angles.

Amazon made the Prime Day 2022 announcement in its Q1 earnings released on Thursday, which saw $116.4 billion in revenue and $7.56 earnings per share, below Wall Street estimates.