According to a new report The Elec, Apple’s ProMotion display technology with a higher 120Hz refresh rate will be offered across all ‘iPhone 14’ models launching in 2022 (via MacRumors). Debuting in ‘iPhone 13’ later this year, the technology will likely be exclusive to the Pro models only. 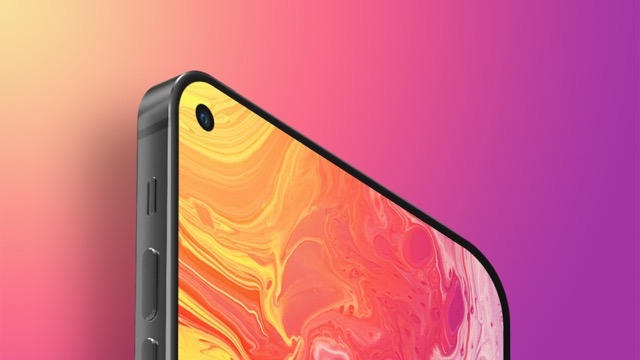 Earlier reports have suggested that this year’s lower-end ‘‌iPhone 13’‌ and ‘‌iPhone 13‌ mini’ will not include ProMotion technology, and will instead feature LTPS displays from LG. For the ‘iPhone 13 Pro’ and ‘iPhone 13 Pro Max,’ however, Apple is expected to use LTPO display panels produced by Samsung.

Today’s report notes that starting next year, LG will convert its production lines to supply Apple with displays capable of a 120Hz refresh rate, which will allow Apple to offer ProMotion display technology across the entire ‘iPhone 14’ lineup.

If the ‌iPhone‌ 14 Pro and ‌iPhone‌ 14 Pro Max feature a “punch-hole” screen design, the high-end models of the lineup will be further differentiated from the non-Pro devices. That differentiation may provide Apple with leeway to expand the 120Hz refresh rate to all models without potentially devaluing the prestige its “Pro” devices hold.

Veteran Apple analyst Ming-Chi Kuo has previously claimed that some 2022 iPhone models will not feature a notch but will instead sport a “punch-hole display design” similar to Samsung’s high-end Galaxy smartphones.