In a tweet sent out over there weekend, reputed leaker @Dylandkt has claimed that one more CPU configuration could be on the way for this year’s iMac Pro update, in addition the existing M1 Pro and M1 Max configurations. 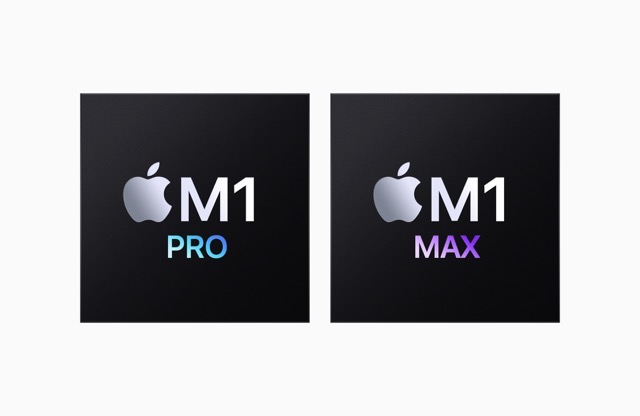 The leaker claims to have “received confirmation that there will be an additional configuration for the upcoming iMac Pro beyond M1 Max.” Dylandkt further notes that a 12-core CPU configuration was referenced in a code snippet that also mentioned the iMac.

I have received confirmation that there will be an additional configuration for the upcoming iMac Pro beyond M1 Max. A 12 Core CPU configuration was tied to a snippet of code referencing the iMac. The internal naming candidate is iMac Pro for a reason. It is targeted towards pros

The new 12-core CPU configuration is clearly “targeted towards pros,” the leaker adds.