According to a new report by MacRumors, Apple could be planning to release new high-end MacBook Pro and Mac mini models with its latest M2 Pro chips in November. 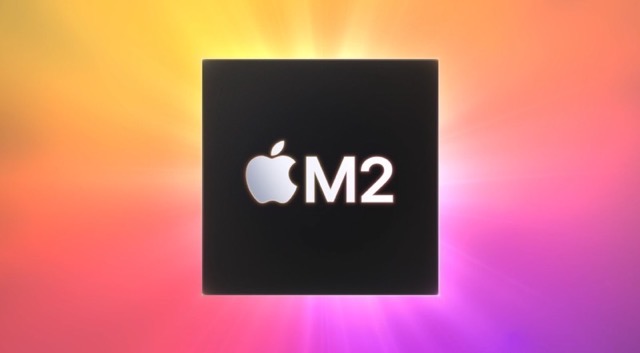 The M1 Pro and M1 Max chips in last year’s higher-end MacBook Pro models offered a substantial performance uplift over the base M1, and second-generation Apple Silicon should tell a similar tale.

This week, Gurman has claimed that the initial version of macOS Ventura launching on Monday, October 24, will include support for the new 14-inch and 16-inch MacBook Pro models, which will be available with M2 Pro and M2 Max chip options in the “near future.”

Similarly for the Mac mini, Gurman has claimed in the past that Apple will release new models with both M2 and M2 Pro chip options.

At this point, it seems likely that the new Macs will be announced in November with press releases on the Apple Newsroom site. As noted by Gurman, Apple has launched new Macs in November multiple times in recent years, including the original 16-inch MacBook Pro in 2019 and the first three Macs with the M1 chip in 2020.

Apple released the current-generation MacBook Pro models with M1 Pro and M1 Max chips in October last year, sporting a new design with a notch in the display and additional ports like HDMI, MagSafe, and an SD card reader.