Apple leaker “Dylandkt” has claimed in a recent tweet that Apple will be launching a completely redesigned MacBook Air with its next-generation M2 chip in the first half of 2022, MacRumors is reporting. 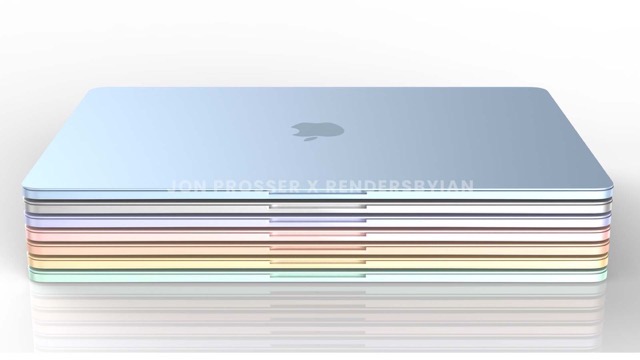 The leaker notes that Apple’s currently “on track” to debut the all-new MacBook Air with a more colourful design early next year, and that it will feature the new M2 chip since the “M1X” chip has been reserved for high-end Pro Macs, including the MacBook Pro and a larger, more powerful iMac.

Just wanted to share some details on when to expect the next generation M2 (not the M1X which is reserved for the Pro Mac devices). This processor is on track to release in the first half of 2022 alongside the upcoming colorful Macbook (Air).

Dylandkt has correctly predicted details about a number of Apple’s recent product launches. As early as November 2020, Dylandkt claimed that the next-generation iPad Pro would feature an M1 chip. This was five months before the device emerged.

Elon "Chief Twit" Musk on Thursday announced another move in his ongoing reform of Twitter, saying that the company will soon start telling users if they have been "shadowbanned" on the social network and providing them with an avenue to appeal the restriction. The news comes after journalist Bari Weiss published the second installment of...
Nehal Malik
10 mins ago