As part of the latest iOS 14.5 beta release, 217 new emojis are being introduced according to Emojipedia, including a heart on fire, an exhaling face, and couples with a mix of skin tones. The changes are a part of the Emoji 13.1 specification announced late last year. 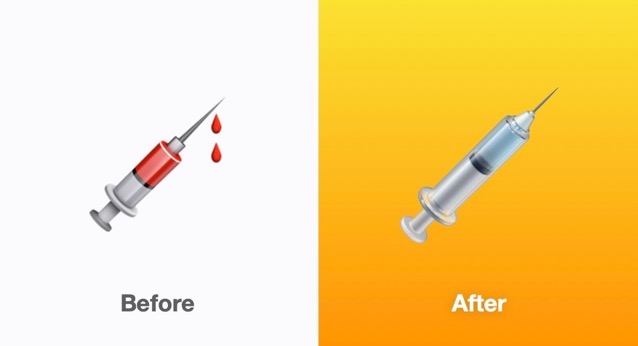 Also new are 200 new emojis based on a combination of new mix of skin tones for couples, explains Emojipedia.

Also new, the headphone emoji is now shown as AirPods Max in iOS 14.5: 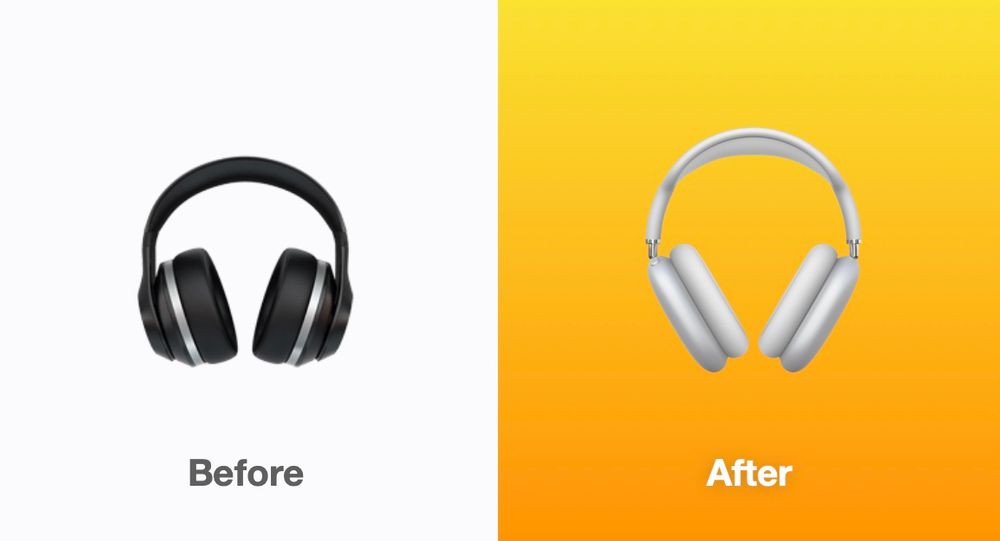 Apple also uses its own products for emojis such as Desktop Computer, Laptop, Mobile Phone and Watch as well.

The new emoji are now available to developers via the latest iOS 14.5 beta 2.