Check Out All 25 AirPods Max Colour Combinations You Can Make 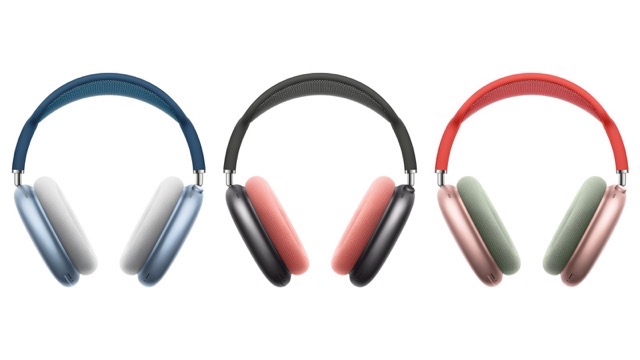 While we don’t a specific release date for the replacement AirPods Max ear cushions, we can get a good idea of all 25 possible mix and match colour combinations of the AirPods Max with these mockups from MacRumors.

The new AirPods Max feature a total of nine microphones, a Digital Crown for volume control and playback, plus a dedicated noise control button to switch between Active Noise Cancellation and Transparency mode. You also get 20 hours of battery life and an included case that puts the headphones into a low power state.

AirPods Max are set to launch on December 15 in Canada.

With mere weeks remaining in Ian Scott's term as chairman of the Canadian Radio-television and Telecommunications Commission (CRTC), one telecom expert has said his tenure has proven "disastrous for public confidence" in the regulator. "I think it’s been disastrous for public confidence at the CRTC at the very time that the government wants to hand...
Nehal Malik
38 mins ago