2K Games Pulls ‘BioShock’ for iOS from the App Store 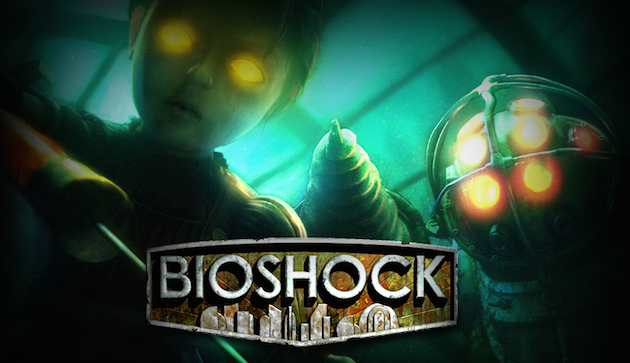 Citing compatibility issues, 2K Games has decided to pull ‘BioShock’ for iOS from the App store. This means that even if you purchased the game earlier but have now deleted it from your iPhone or iPad, there’s no way to get it back, at least not right now. According to Engadget though, 2K Games does plan to bring back BioShock to iOS, and the game’s removal appears to be only temporary. A company spokesperson gave GameInformer the following statement:

“BioShock is currently incompatible with iOS versions 8.4 and higher, and as such, is temporarily removed for purchase from the App Store. 2K is fixing the compatibility issue, and when resolved, will place BioShock back on the App Store for purchase. Customers who already own BioShock may continue playing the game with iOS version 8.3 or earlier. 2K regrets the initial customer service error and looks forward to delivering an updated version of BioShock for iOS in the near future”.

Previously, the company had announced it will be releasing a fix for compatibility issues with iOS 8.4 and higher. However, the developer appears to have changed its plans and will now only bring it back once all these issues have been resolved, though no ETA has been announced so far.

Do you still have the game installed on your iPhone / iPad?