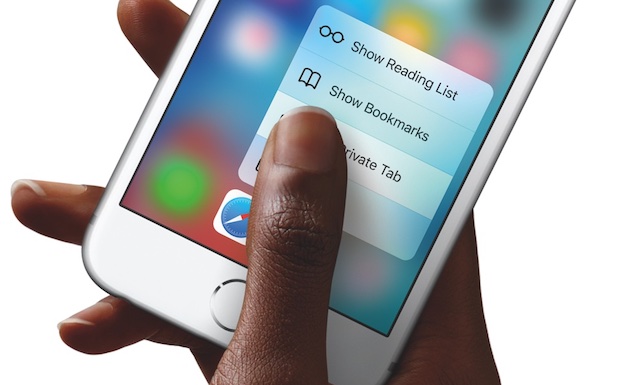 Based on his recent tour across Asia to meet with companies within Apple’s supply chain, Barclays analyst Blayne Curtis has shared a bunch of new predictions in his latest research note.

According to Curtis, 3D Touch will be removed from iPhones with OLED displays in 2019 i.e. the third-gen iPhone X and the second-gen “iPhone X Plus” (via MacRumors).

“While the lack of 3D Touch on the 6.1-inch iPhone would make sense, given expectations that it will essentially be a budget iPhone X, it’s not entirely clear why it may be removed from the more expensive OLED models next year. As a somewhat hidden feature, perhaps Apple no longer finds it essential.”

The Barclays analyst and his associates also believe that “AirPod 2” will launch in the fourth quarter of 2019. However, an optional wireless charging case for the original AirPods, as well as Apple’s new AirPower charging mat will debut next month alongside the new iPhones.

Furthermore, the analysts expect the launch of a “cheaper HomePod in 2019” with “broader appeal.” According to the analysts, HomePod sales continue to “underwhelm” with less than 5 million sold since its launch in January.

Lastly, Barclays says it sees the “potential for the new iPhones to support pen input”, without naming the Apple Pencil specifically.