We’ve had a hiatus on providing Starbucks promo codes for their free weekly app picks, but Canadian YouTube personality MatthewSantoro has provided the goods, once again.

Below are 55 promo codes for the game Wide Sky, normally a $0.99 download:

For a marine mammal, the hedgehog spends a disconcerting amount of time on land. What do they want, what are they up to?

Hedgehogs are troubled spirits, and yet, they never fail to entertain the masses with their acrobatic feats. Many people don’t know, however, that hedgehogs aren’t born this way. Hedgehogs need to be trained and molded into the tiny, fiscally responsible acrobats we know and love.

That’s where you come in.

Train your hedgehog in more than 40 challenges and keep his cunning mind from veering. We will give you a sensible amount of ropes (11) and 6 special powers, like the ability to deploy a parachute, control the wind or summon a vortex. Your challenges will change with the nature of those powers. 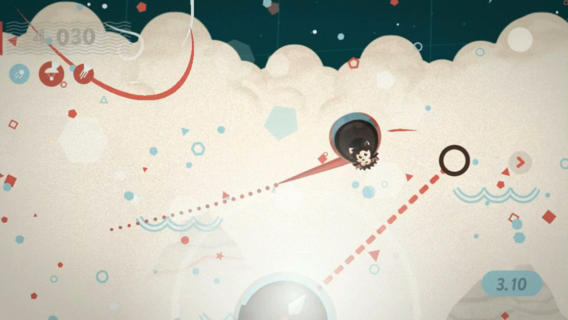 @iphoneincanada haven't done this in a while…so here ya go! 25 codes for Starbucks' free app of the week-Wide Sky! pic.twitter.com/FYebJfpXzK

Enjoy this freebie and don’t forget to say thanks!