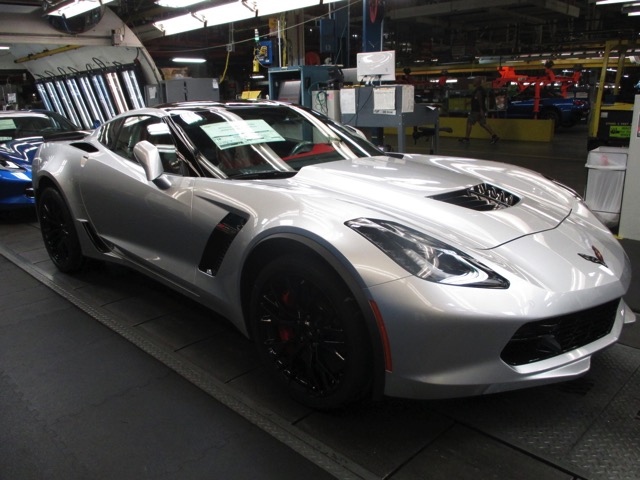 According to a report by TechCrunch, Chevrolet has confirmed that its very first cars with Apple’s CarPlay are rolling off the line and going out to dealerships and consumers. The company, who made it official earlier this year it would be bringing Apple’s infotainment feature to production vehicles this year, has also shared pictures of the very first production Chevrolet with CarPlay installed, which is a silver, 650-HP Corvette Z06.

So far, rollout of new vehicles with the software actually enabled for end-users have been slow (the Ferrari FF is the only confirmed one so far), but Chevrolet’s production shipments represent the beginning of what’s likely to become a widespread trend.

Apple debuted the CarPlay feature back in 2014 at its ‘Spring Update’ event, where it first demonstrated how it would be translating the iPhone user experience for use with in-dash displays, both on new vehicles and aftermarket solutions. 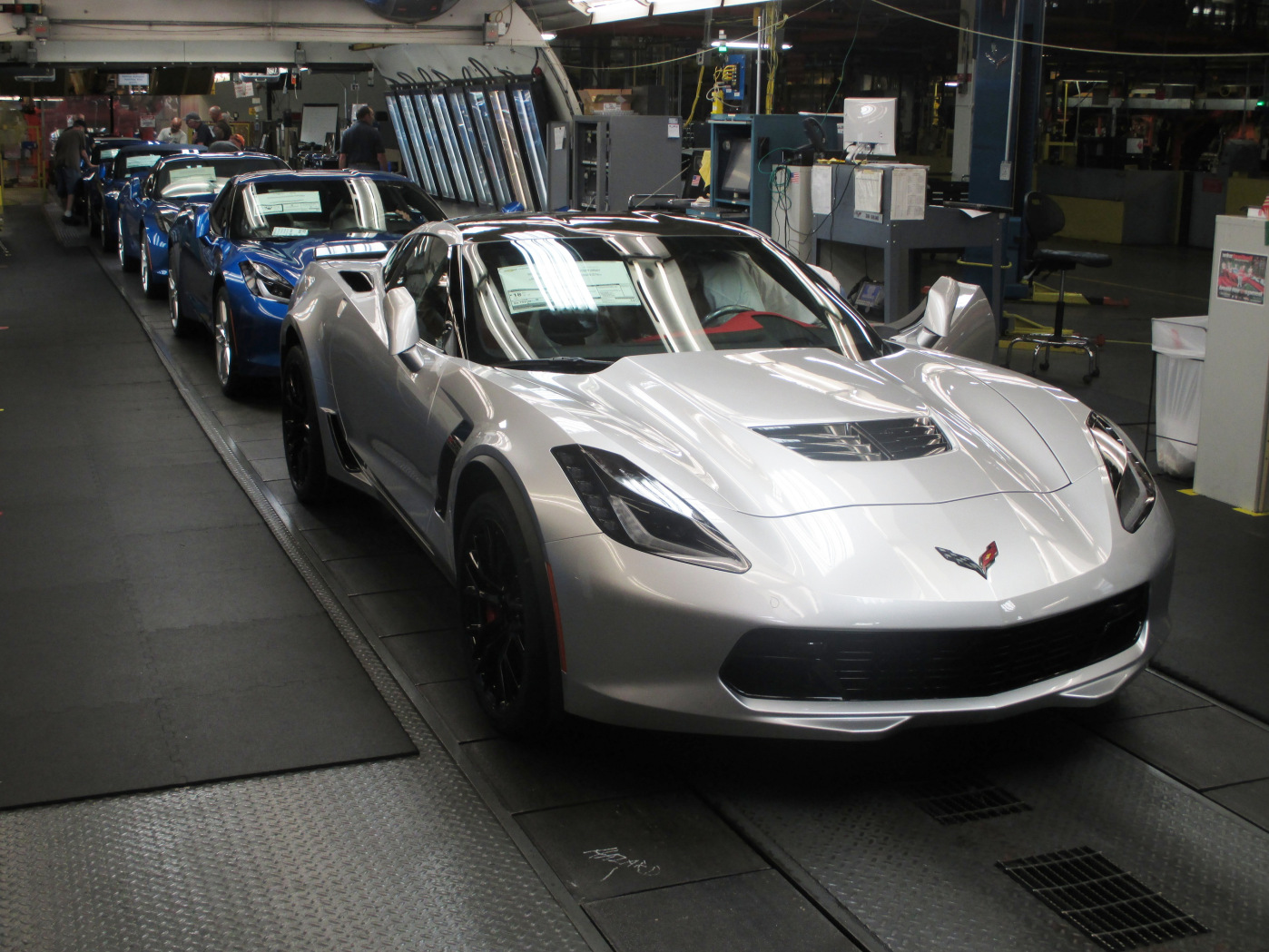 Earlier this month, the Cupertino giant revealed at WWDC that it will be adding dynamic support from different display sizes and aspect ratios, and that auto makers will be able to create their own CarPlay apps to control in-cabin functions like AC as well.

Samsung and LG are gearing up to start mass production of displays for Apple's first OLED iPads, according to a report from the South Korean publication ETNews (via MacRumors). The information comes from Ross Young of Display Supply Chain Consultants, a well-known industry analyst. According to Young, both South Korean display manufacturers will produce "hybrid" panels for...
Nehal Malik
58 mins ago