A couple of photos purportedly showing Apple’s A11 SoC, which is expected to power the upcoming OLED ‘iPhone 8’, as well as the iPhone 7s and 7s Plus models, have just hit the web (via SlashLeaks), further confirming that the new iPhones have reached their final phase of manufacturing and assembly process. 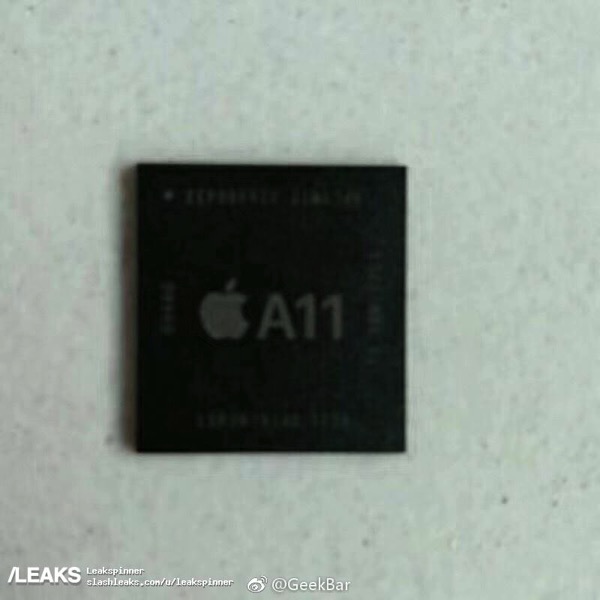 Taiwan Semiconductor Manufacturing Company (TSMC) is the sole supplier of the new chip, which relies on a new 10-nanometer FinFET manufacturing process. The company reached an exclusive deal with Apple last year, thanks to its advanced device packaging techniques capable of higher-width memory buses and lower-power operation. 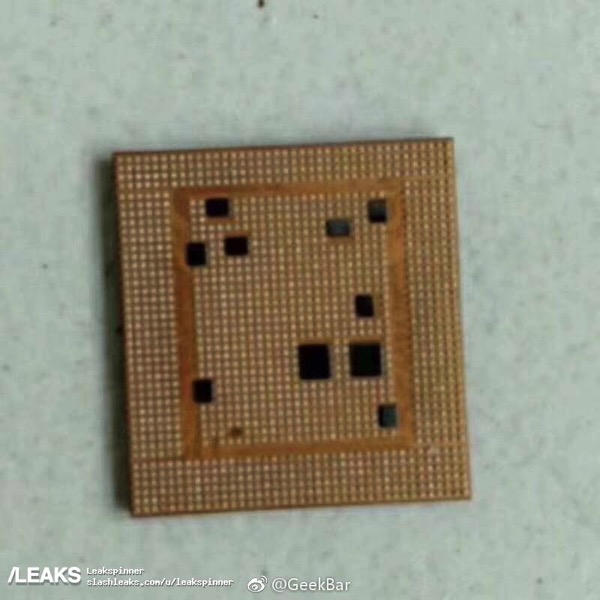 Appel’s A11 processor will not only be faster than the current A10 chip found in the iPhone 7 / 7 Plus, but will also be more power efficient, offering superior battery life for the upcoming iPhones.