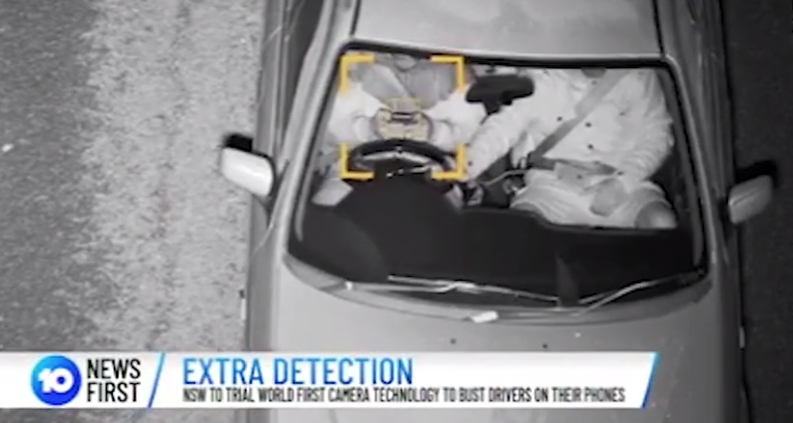 Acusensus, an Australian company that uses Artificial Intelligence (AI) to spot distracted drivers, made a pitch at the 2019 International Conference on Urban Traffic Safety in Edmonton on Friday. After completing pilot projects in Australia, the company is seeking opportunities in North America and beyond, including Canada.

The company uses AI-powered cameras to spot distracted drivers on the road. The Acusensus camera system is installed similar to photo radar, on the side or above the road. The system captures high-resolution pictures of every passing car. An AI system then combs through these photographs and finds people using their phones while driving.

Acusensus says it wants to reduce traffic fatalities and injuries caused by distracted driving. Alexander Jannink, the company’s founder says “We really encourage the community to be behind these kinds of initiatives so that then you can have more confidence that you can get home safely.”

CBC News reports that distracted driving contributed to 21 percent of fatal collisions across Canada in 2016, according to estimates from Transport Canada. The report also says that “most distracted driving offences involve a cellphone or other electronic device.”

Acusensus says that if the AI cannot detect a distracted driver in a picture, it deletes the photo within seconds. However, if the camera captures a driver using a smartphone while driving, the AI encrypts the image and sends it to authorities.

The system can proactively spot distracted drivers who might cause an accident. This will definitely help reduce road accidents caused by such drivers. However, the use of such advanced technologies and their privacy implications are still being debated. Police forces in different parts of the world are looking into facial recognition technology if not already using it.

At the same time, the pros and cons of equipping law enforcement agencies with such tools are still a subject that requires more debates. The European Union, for example, is already considering regulations on facial recognition technologies.

Do you want AI-powered photo radar to fight distracted driving? Or are the privacy implications too invasive with this?