To mark the 10th anniversary of the iPad launching in stores, Jack Ivers, an Agile Partners co-founder, has shared an interesting story about how his firm gained access to a top-secret iPad prototype back in 2010 by getting in Apple’s good graces (via MacRumors). 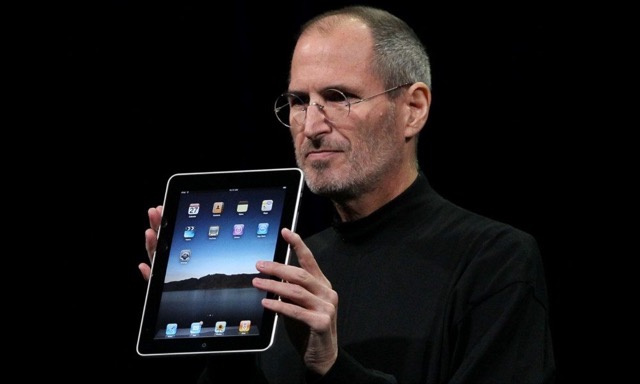 When Agile Partners released GuitarToolkit app in the App Store in 2008, it quickly caught Apple’s eye as it allowed the iPhone’s microphone to detect musical notes in an incoming audio stream to see the real-time pitch of a guitar string.

A year later, Apple reached out to Agile Partners about featuring GuitarToolkit in a worldwide advertising campaign. The app ended up being featured on the back cover of popular magazines like the RollingStone.

Then in February 2010, just days after Steve Jobs unveiled the original iPad, Apple reached out to Agile Partners to develop an iPad version of their GuitarToolkit app.

Agile Partners was provided with access to prototype iPads to develop its app and, unsurprisingly, they were located in a “locked, nondescript, unlabeled room on the second or third floor on the building that housed the Infinite Loop cafeteria.”

The room had blackout curtains hanging inside the door so that, even when the door was open, you couldn’t see inside. The room had three or four sturdy industrial tables, each with an iPad prototype chained to it. Each iPad was completely encased in what appeared to be Kevlar, with just the screen and home button exposed. Almost none of the industrial design was visible – bezels, back, edges, even the iPad’s thickness, were all obscured by the bulky case.

Later that year, GuitarToolkit for iPad received an Apple Design Award at the annual WWDC event.