Podswap is a new startup that replaces your AirPods, first or second-generation, for $60 USD. Customers get a thoroughly cleaned and refurbished pair sent to them, after which they mail Podswap their dead AirPods (via iFixit). 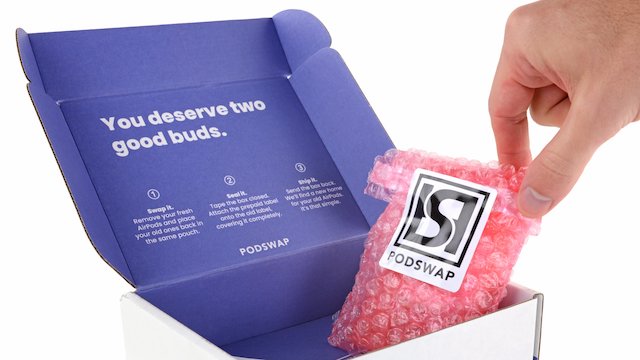 Founded by college roommates Emily Alpert and Emma Stritzinger, Podswap basically trades out AirPods batteries at lower prices than Apple’s own battery service. Podswap currently only is available for customers in the United States.

Alpert says their battery swapping involves “specialized equipment and precision robotics,” in a “somewhat automated process.” Every part of the AirPod, except the battery, is re-used, after being thoroughly brushed and disinfected with UVC light. 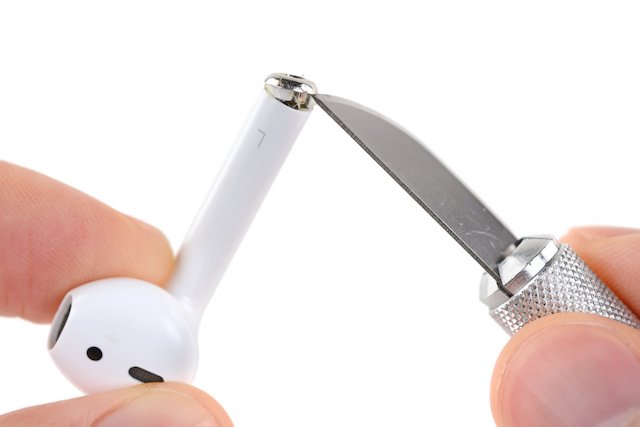 You can get more information about the service on the product page.