Based on a new Apple patent application published by the US Patent & Trademark Office (USPTO), the AirPods may soon require Touch ID, Face ID, or other new biometric authentications, such as identifying the user’s inner ear construction, to fully operate (via Patently Apple). 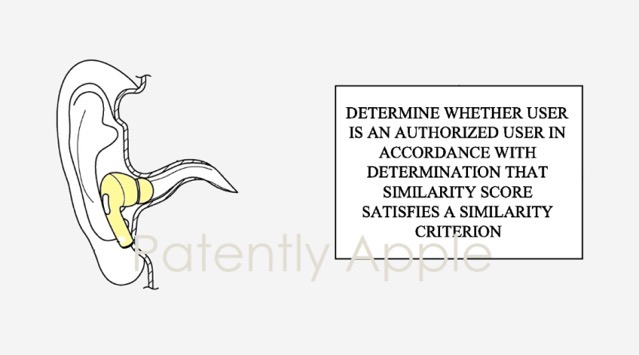 Apple notes that headphones communicatively coupled to an iPhone can provide a useful interface between human users and electronic devices. However, traditional systems are not well equipped to determine whether a user wearing a respective set of headphones is an authorized user of a corresponding device.

As a result, “conventional systems may risk releasing personal information from an associated device to unauthorized wearers of corresponding headphones.”

Apple says that by using additional factors such as biometrics, and voice, the system improves accuracy by providing additional layers of authentication when required.