What Happens if Your AirPods Get Lost or Stolen? 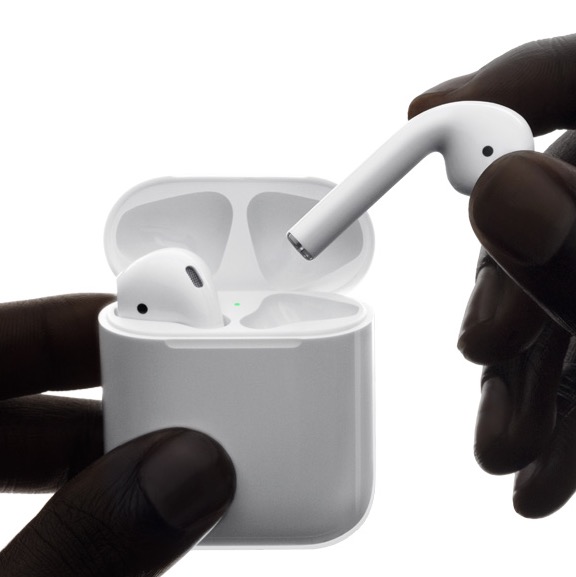 Ever wonder if Apple has a way of recovering your stolen or lost AirPods? What happens if you’re on the subway and someone snatches one or both out of your ears and runs away? Or, you simply forget them in a bus on your ride back home? The short answer, unfortunately, is that nothing can be done about it. Apple says that if AirPods are lost or stolen, you’ll have to buy new ones (via Business Insider).

Until Apple creates some kind of Touch ID for your ears, you’ll have very few security measures to ensure your AirPods don’t get lost or stolen. So be careful with them — at US $159, they’re not cheap.

As of now, Apple seems to have no anti-theft measures in place to protect your expensive wireless headphones. Luckily though, if one of your two AirPods is lost or stolen, Apple says you’ll be able to buy just one. However, Apple has not yet revealed how much a single AirPod will cost or what will be the procedure or eligibility criteria to be able to get just one.

The good news is though, the AirPods will also work with other non-Apple devices, including Android smartphones via Bluetooth. Do you plan on ordering those shiny AirPods once they go on sale next month?