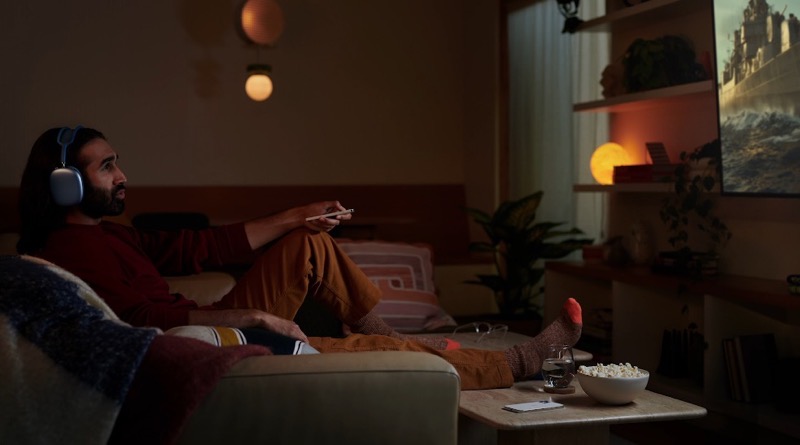 Apple has announced your AirPods Pro and AirPods Max will soon support Spatial Audio on Apple TV and M1 Macs in iOS 15 and tvOS 15, at WWDC21.

Prior to this, Spatial Audio, or 3D surround sound, was limited to iOS devices.