AirPods Pro Praised in Ukraine for Blocking Out Artillery Sounds 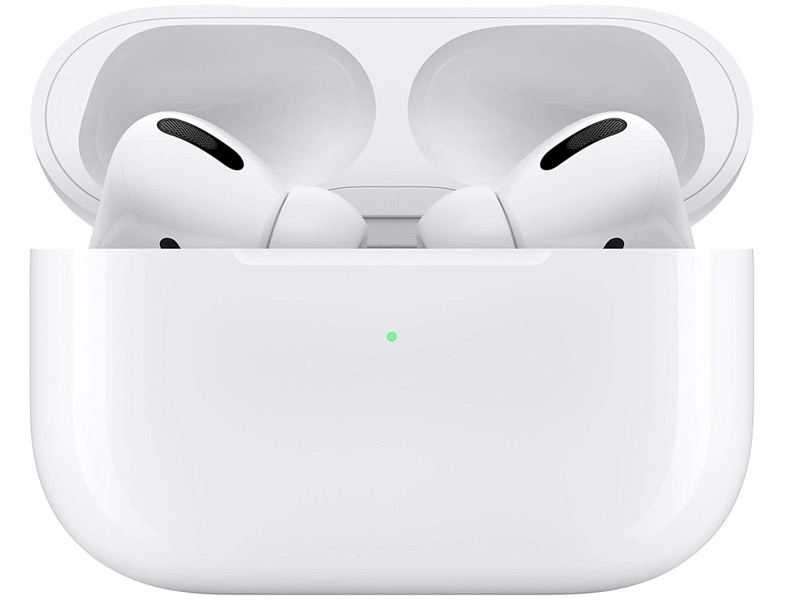 Apple’s AirPods Pro wireless earphones include Active Noise Cancellation, which can block out ambient noise around you.

For Illia Ponomarenko, defense reporter with The Kyiv Independent on the ground in Ukraine, which is under attack from Russia, he praised Apple’s AirPods Pro and its noise cancellation feature yesterday, for being able to block out artillery sounds. Artillery are essentially large-caliber guns fired from land—and they’re loud.

“An advertisement idea for Apple’s [AirPods] Pro 2022: When I use Noise Cancellation mode, I can barely hear artillery salvos roaring over my city,” said Ponomarenko on Monday. He mistakenly referred to them as “EarPods Pro”, but we know what he actually meant.

He jokingly added, “A Western Union transfer as a royalty payment would be fine, thank you.”

An advertisement idea for Apple’s EarPods Pro 2022:
When I use Noise Cancellation mode, I can barely hear artillery salvos roaring over my city.
A Western Union transfer as a royalty payment would be fine, thank you.

Apple and other tech companies have stopped sales and services in Russia, in response to the latter’s invasion of Ukraine. Apple has halted product sales and exports to Russia, while also removed state-backed news apps in the App Store outside of the country. Apple Maps also now shows Crimea, which was annexed by Russia in 2014, as part of Ukraine again.

As worker unrest continues onsite of Foxconn's Zhengzhou plant in China, Apple is expected to face a shortfall of up to an estimated six million iPhone 14 Pro units. Foxconn's plant, which is often referred to as 'iPhone City' due to its size and importance in Apple's supply chain, has been facing worker protests. Due...
Steve Vegvari
39 mins ago