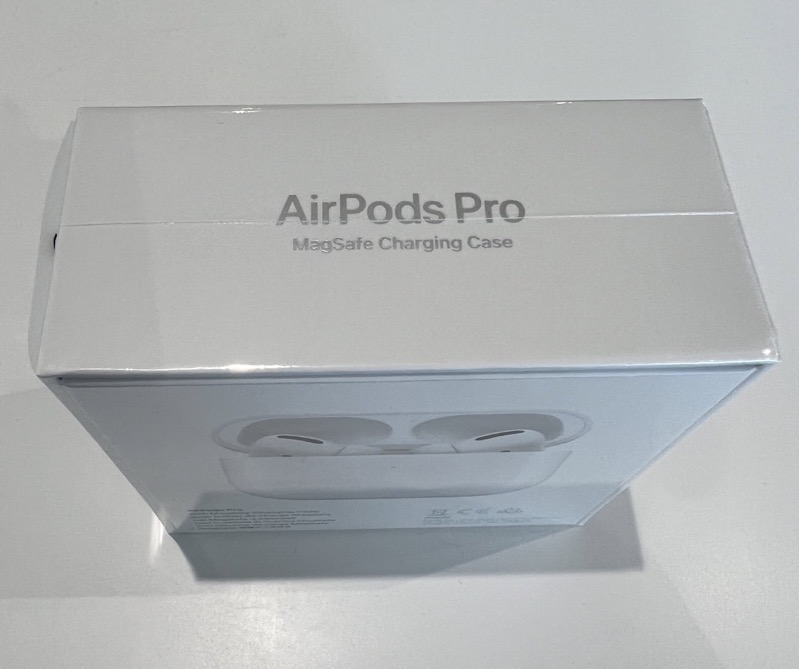 When Apple announced its AirPods 3 with MagSafe Charging Case earlier this week, the company also quietly updated its AirPods Pro with the same case, for the same price.

Some on the interwebs questioned if the MagSafe Charging Case was actually magnetic or not, but we now have confirmation from Apple customer Nikolaj Hansen-Turton (@nikolajht) the case is indeed magnetic, as reported by iMore. 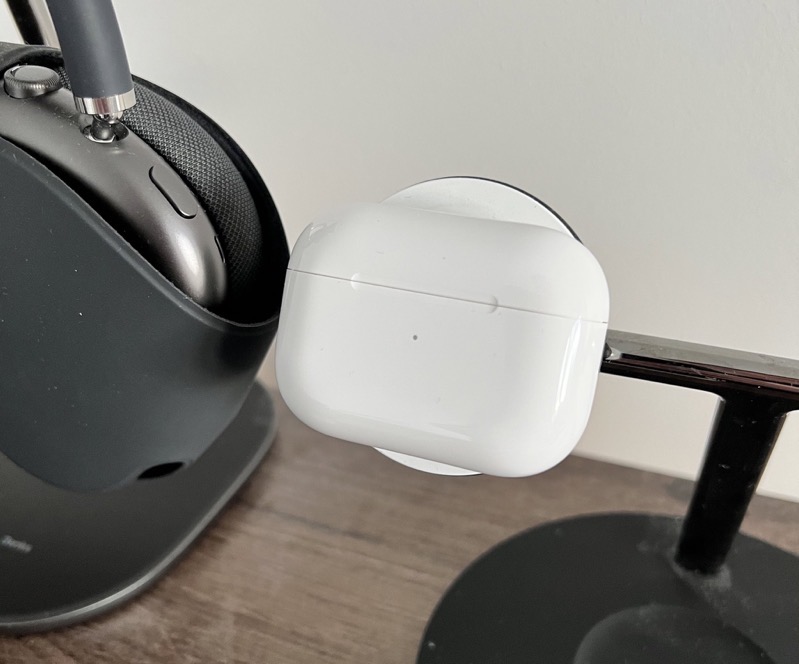 According to Hansen-Turton, he purchased these through the Apple Store app in the United Kingdom under the in-store pick up option.

Currently, AirPods Pro with the regular charging case are on sale right now for $249 on Amazon.ca.

Google appears to be working on a new web browser for iOS based on the tech giant's own Blink engine instead of Apple's WebKit, in violation of the App Store Review Guidelines — reports The Register. The in-development browser was referenced in a recent Chromium bug report, but Google says it won't actually release it....
Nehal Malik
22 mins ago