Citing supply chain sources familiar with the company’s plans, a report by DigiTimes is claiming that Apple is planning to release its new AirPods Pro in May 2020. The source notes that due to its lower price, the upcoming AirPods Pro model will not offer noise cancellation (via MacRumors). 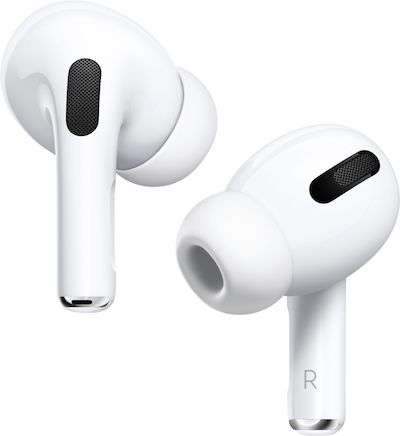 According to the Taiwanese publication, although Apple has not yet made any adjustments to its original release schedule, some supply chain sources believe the iPhone maker may have to postpone the launch to the second half of 2020 or even next year due to the ongoing COVID-19 pandemic.

Here’s what the report says:

“Apple originally planned to unveil the new AirPods Pro in May 2020, but the schedule may be pushed back, as Apple has been unable to send staff to the production lines in Asia to inspect the status of the TWS earbuds due to the coronavirus outbreak, the sources noted.

But Apple so far has not yet made any adjustments to the earbuds’ release schedule, the sources said.”

While the source refers to Apple’s upcoming earbuds as the AirPods Pro, it is quite possible the lower-priced model might end up being regular third-generation AirPods.