AirPods X are coming sometime in early fall, while Apple’s pair of Bose-killing, over-the-ear headphones could launch as soon as June, according to new leak concerning the Cupertino company’s audio plans for the rest of the year. 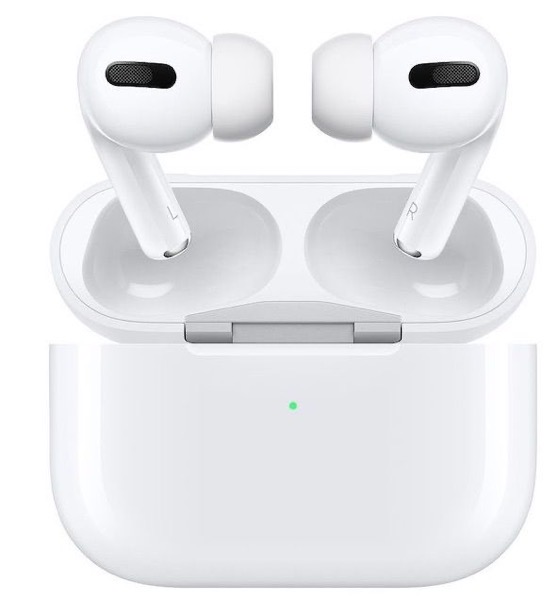 Front Page Tech host Jon Prosser shared a series of tweets Tuesday morning revealing what he believes are the prices and release dates for Apple Over-Ear Headphones and AirPods X.

The over-ear headphones, internally codenamed B515, are reportedly on the same level as the Bose 700, says Prosser. The price will be around $350 USD, which means that they would likely have good sound quality and active noise cancellation. Apple currently sells the well-reviewed Beats Solo Pro for $350 USD, which also feature good sound quality, active noise cancellation, transparency mode and H1 chip for instant pairing.

Meanwhile, according to Prosser, the fitness-focused AirPods X will cost around $200 USD and arrive sometime in September or October. That price is on par with Apple’s newly discounted Powerbeats Pro, while the tentative release date falls when Apple’s iPhone 12 keynote would likely take place.

You ready for this? ?

For several years Apple pushed new audio products under the Beats label, but as AirPods and AirPods Pro appear in more ears, it’s possible the company is looking to shift its branding and consolidate the division.

The most shocking revelation? Prosser reckons that Apple’s end goal is to phase out Beats altogether, which seems bizarre given how much Apple paid for Beats back in the day. But then again, perhaps Apple is keen to absorb all of Beats’ technology into its own headphone ecosystem to keep the branding in line.