According to a report by Svetapple.sk, a Slovak was able to track down his stolen vehicle within 15 minutes, thanks to an Apple AirTag on board his car. 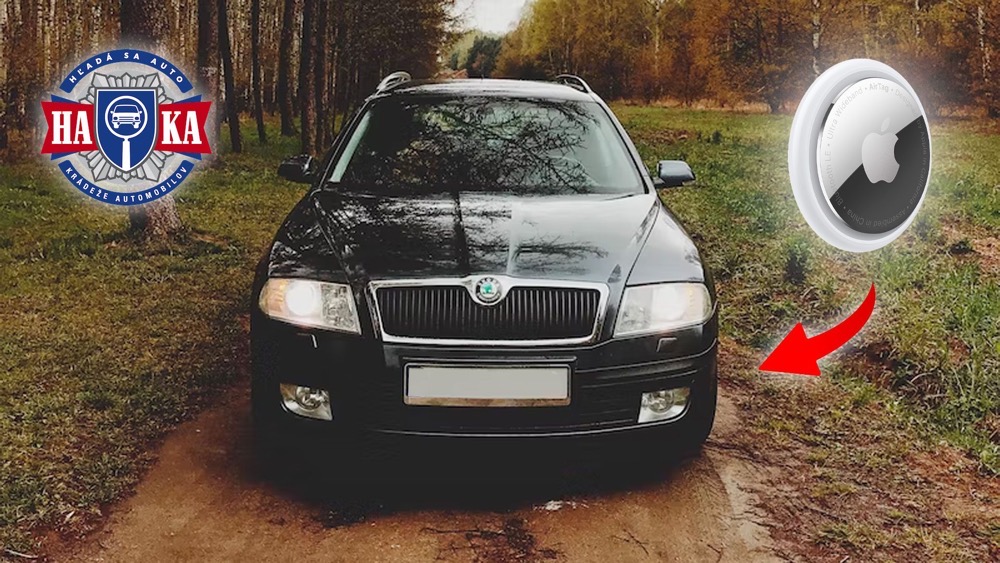 The incident was shared first by the founder of HAKA, a well-known Slovak stolen vehicle recovery group on Facebook. He described how the AirTag helped the man recover his Skoda Octavia 2 (edition 100) worth several thousand euros.

“In his own words, the owner had experienced an attempted theft in the past, so he bought an AirTag device, which he hid in the vehicle. He later managed to find it within 15 minutes after the police arrived at the scene during a second theft attempt.”

Of course, thieves are sophisticated, and even an AirTag can give itself away over time by beeping loudly to signal that it is moving away from its owner.

However, it doesn’t happen right away. If a thief steals a car, parks it somewhere, and doesn’t return to it after a few days, they may not even notice the presence of the AirTag.

The man whose car was saved by the AirTag strongly recommends everyone should secure their car in this simplest of ways.

Next week is the beginning of a new month, so that means yet another list of what’s coming to streaming services such as Amazon’s Prime Video. Below are all the new shows and movies coming to Prime Video Canada in February 2023. Check it out below… February 1 Bodies, Bodies, Bodies The Mummy Schindler’s List […]
Gary Ng
15 mins ago