Alexa Can Enable Santa Claus Personality for the Holidays 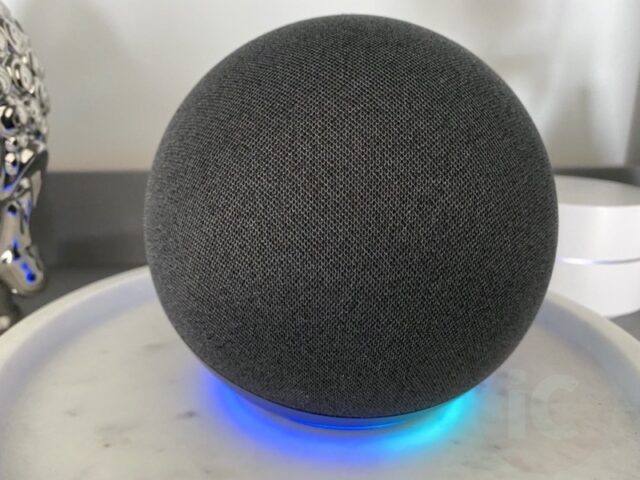 This holiday season, Alexa users can tap Santa Claus himself in for free as a celebrity voice for the personal assistant.

As first discovered by The Verge, the skill to enable Santa’s voice is available and can be used simply by saying, “Alexa, enable ‘Hey Santa.’ Afterwards, the jolly man himself will step in and respond to questions and commands. This specific skill is also available for Canadian users as well.

Amazon confirms that Santa is supported on most Echo devices aside from the first-generation Echo and Echo Dot and wearables. Currently, the Santa skill is also not available on Fire TV and Fire Tablets. Though, that may change.

Amazon has supported plenty of celebrity voices in the past including Samuel L. Jackson, Melissa Macarthy, and Shaq. However, those are paid skills.