Concept designers over at Svetapple.sk have just shared their latest project titled the ‘iPhone 13 mini’ based on recent leaks and reports, with the placement of the rear camera lenses likely to be the most important change. 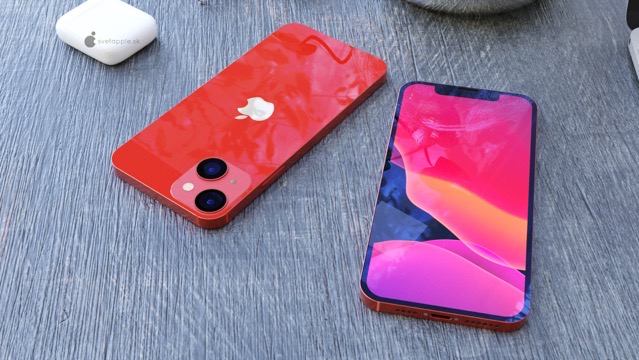 While the iPhone 13 mini, or the ‘iPhone 12S mini,’ is expected to have a similar design as its predecessor, it won’t avoid minor changes. Instead of being placed horizontally below each other, the concept shows the rear camera lenses placed opposite to each other.

It is believed that if Apple incorporates sensor-shift optical image stabilization into the iPhone 13 mini, it may need to make more complicated hardware changes to fit the technology in the smallest model. 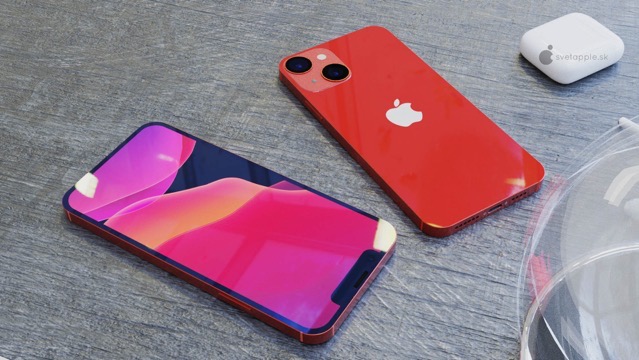 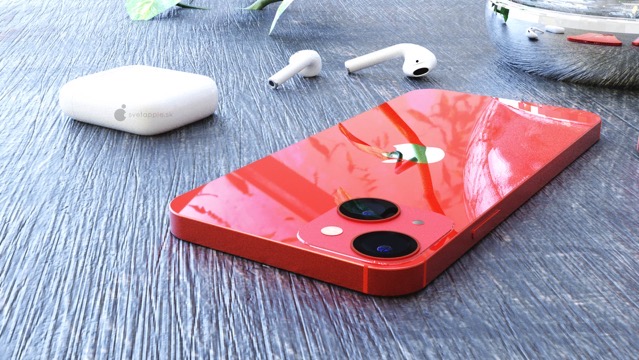 Sensor-shift optical image stabilization is currently only available for iPhone 12 Pro Max as it has a slightly larger camera module, compared to all other versions.

In addition to the repositioned lenses, the ear speaker has been relocated into the upper part of the cover glass and the biometric sensors have been moved back to their original place.

Check out more concept images below and share your throughs with us in the comments section. 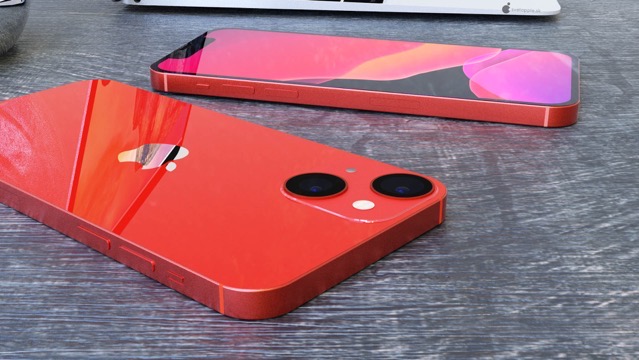 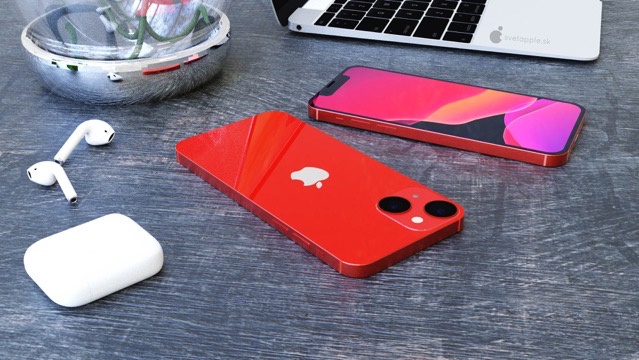 Earlier today, Apple crystal ball holder Ming-Chi Kuo predicted a successor for the iPhone 12 mini may not be happening at all.