A set of images posted on Monday suggest Apple’s upcoming iPhone 7 will include a larger rear camera aperture, as well as a dual-camera array for the larger “Plus” model, but might ship without a Smart Connector as previous rumours claimed. 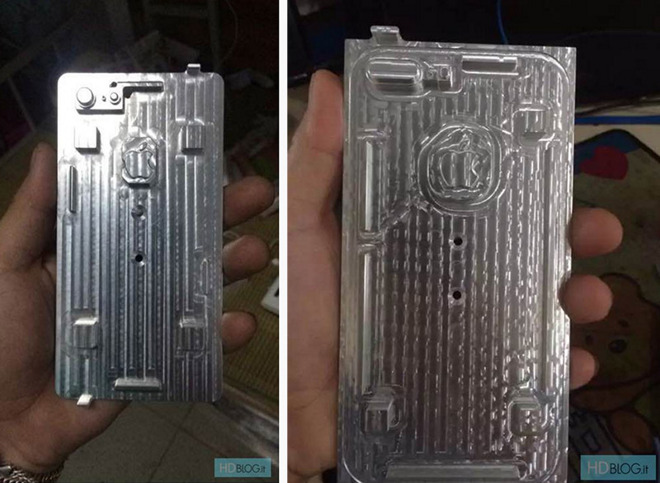 The photos, supposedly sourced from a Chinese Apple supplier and subsequently uploaded to Chinese website Baidu, provide a close look at what is reportedly CNC machining plates that are a part of the finishing process applied to iPhone’s aluminum chassis, reports HDBlog. A pair of schematics showing tooling dimensions was also shared.

Two separate tools can be seen in the provided images, one for a 4.7-inch iPhone and another for a larger 5.5-inch model. The smaller iPhone version appears to include a larger aperture to fit what is assumed to be an upgraded iSight camera module. A pill-shaped opening on the larger plate points to a dual-camera setup that seemingly includes smaller holes for Apple’s True Tone flash module and a single microphone. 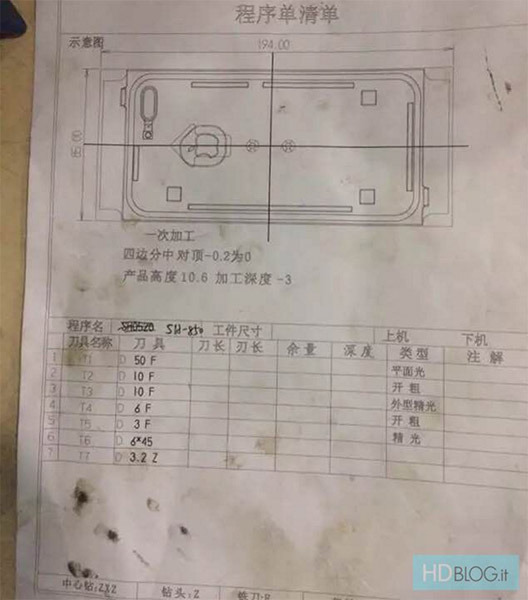 Rumours that the next-generation iPhone would incorporate two rear-facing camera sensors started in January, when KGI analyst Ming-Chi Kuo published a note predicting the dual-lens camera would be marketed as the differentiator in the larger iPhone version.

The leaked images, however, do not feature Apple’s Smart Connector, which was rumoured to be included in the next-generation iPhone.

Taiwan Semiconductor Manufacturing Co. (TSMC), Apple’s primary chip supplier, will also produce advanced 4-nanometer chips at its $12 billion USD under-construction manufacturing facility in the U.S. state of Arizona — reports Bloomberg. The information comes from people with knowledge of the matter, who said TSMC will announce the new plan next week during a ceremony at...
Nehal Malik
7 mins ago