In the past, there have been multiple reports suggesting the forthcoming ‘iPhone 14 Pro’ may include a new always-on display and now, the iOS 16 source code has pretty much confirmed it as 9to5Mac has found multiple references to the feature. 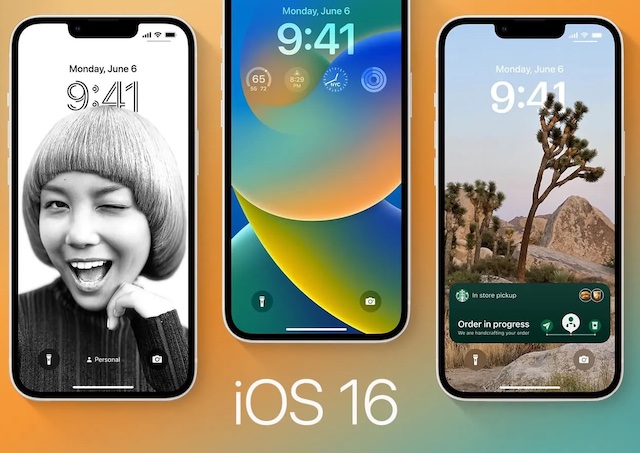 The source has found multiple references that show iOS 16 includes support for an always-on display, most likely for the next-generation iPhone models.

Theoretically, you could speculate that these always-on features were added in reference to the existing always-on display features of the Apple Watch, but that’s not the case here.

All of the frameworks discovered by 9to5Mac are used by different components of iOS, including the Lock Screen. Additionally, and most notably, there are multiple references to an always-on display within the Springboard — which is what manages the Lock Screen (and home screen) of iPhone.

The always-on display feature will most likely be limited to the iPhone 14 Pro lineup only since it will come down to the variable refresh rate scale of its ProMotion display.