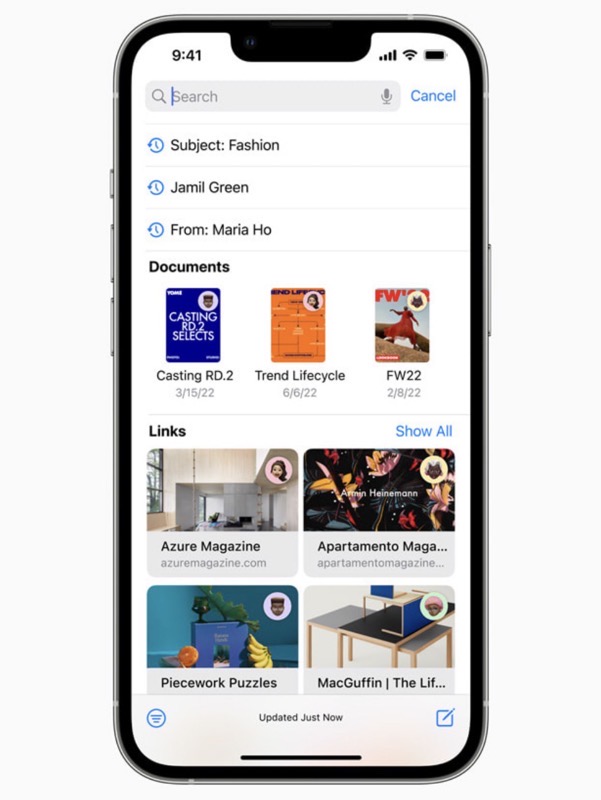 With today’s announcements at WWDC, Apple unveiled the new features of iOS 16, iPadOS 16 and more. However, not all of the latest features will be launching in every single country when they debut this fall, plus language support by feature is also limited.

Here are the iOS 16 and iPadOS 16 features Apple says Canada will be a part of at launch. Some of these features are also limited to an iPhone 12 or later as well.

New features in the past would debut as U.S.-only, but some of these latest features include support for English and also Canada. Check out the list below:

In the neverending sage between Microsoft and U.K. regulators, the UK’s Competition and Markets Authority (CMA) has published its provisional conclusion and suggests Microsoft remove Call of Duty from its proposed $68.7 billion USD (roughly $94 billion CAD) acquisition of Activision Blizzard. The U.K. regulators believe that Microsoft's successful acquisition could “result in higher prices,...
Steve Vegvari
34 mins ago