Citing people close to the situation, an exclusive report by The Wall Street Journal is claiming that Amazon is all set to acquire the Hollywood studio MGM Holdings for nearly US $9 billion. 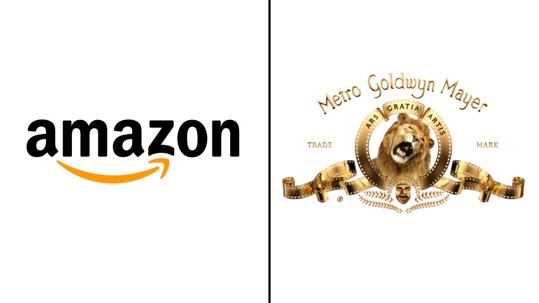 According to sources familiar with the plans, an agreement could be announced as early as this week, marking the deal for the ‘Rocky’ and ‘James Bond’ studio as the e-commerce giant’s second largest-ever acquisition.

The deal would mark Amazon ’s second-largest acquisition in history, behind its $13.7 billion deal for Whole Foods in 2017, and highlight the premium that content is commanding as streaming wars force consolidation and drive bigger players to bulk up with assets that help them compete.

In an interview with Observer, Thomas Hughes, the Americas CEO of Vuulr, said, “The MGM catalog is fantastic and if successful, Amazon isn’t just acquiring existing films and television episodes, they are also acquiring valuable ancillary intellectual property rights and remake rights to thousands of titles.”

MGM’s 4,000 film library include the James Bond series, the Rocky and Creed franchises, RoboCop and The Pink Panther films. It’ll be a major scoop for Amazon to land the James Bond franchise.

It must be noted, however, that while MGM releases the 007 series, it does not control the rights.