To help families and friends stay connected this holiday season and beyond, Amazon has today announced a new Group Calling feature, which allows up to seven friends or family members to join an Alexa Group call. 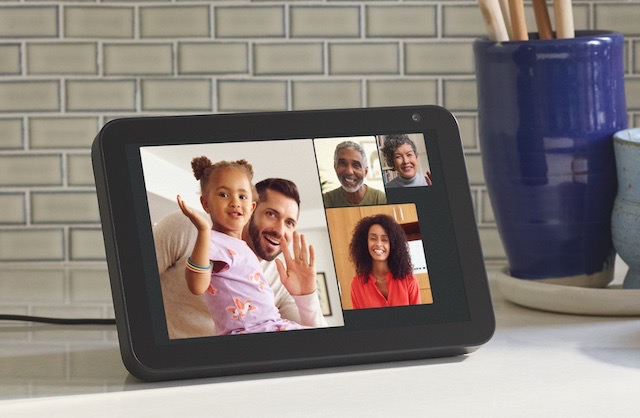 Starting today, customers can use Alexa to join their family for a remote holiday celebration and make it easier for everyone to get involved in the conversation.

Once a customer creates and names a group in their Alexa app, any member of that group can simply say, “Alexa, call my [group name]” to get a group call started.

If you haven’t already, check out our hands-on review of some of the latest Echo devices Amazon announced this year.

If you thought OpenAI's ChatGPT is impressive, wait till you see what Google has been working on — if the company lets you, that is. Among Google's many endeavours in artificial intelligence (AI) and machine learning is MusicLM, a model the company created to generate original music from rich text prompts (via TechCrunch). Google researchers...
Nehal Malik
47 mins ago