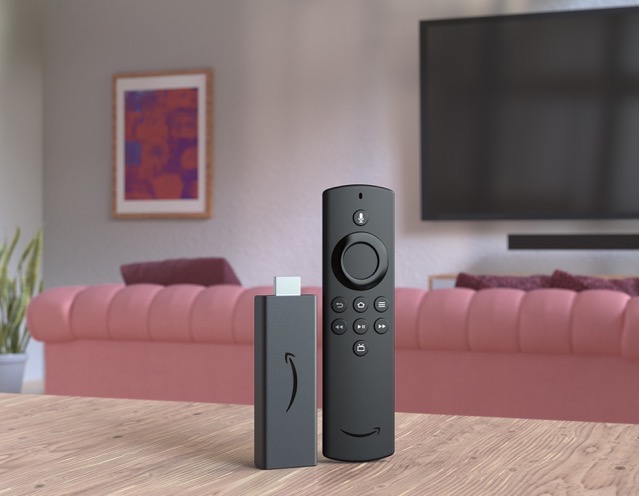 Amazon’s new Fire TV Stick Lite (CAD $49.99) is an affordable way to begin streaming in full HD. It is also 50% more powerful than the previous-generation Fire TV Stick and has more processing power than other streaming media players under $50. It also features HDR support and comes with a new Alexa Voice Remote Lite.

The new Echo features a spherical design, Dolby stereo sound, and built-in Zigbee hub at the same affordable Echo price. The new fabric finish looks great in any space with a bright LED light ring at the base of the sphere that reflects off of surfaces for added visibility. The new Echo also sounds significantly better thanks to a 3.0-inch woofer, dual-firing tweeters. 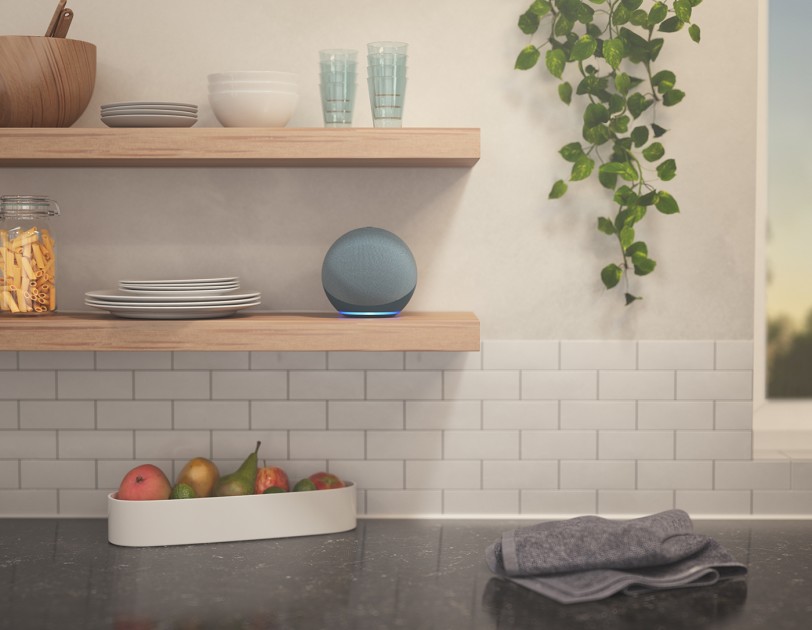 The new Echo Dot has the same spherical design and fabric finish as Echo. It’s compact, but it packs in a powerful 1.6-inch, front-firing speaker, producing crisp vocals and balanced bass for full sound you can enjoy in any room of your home. 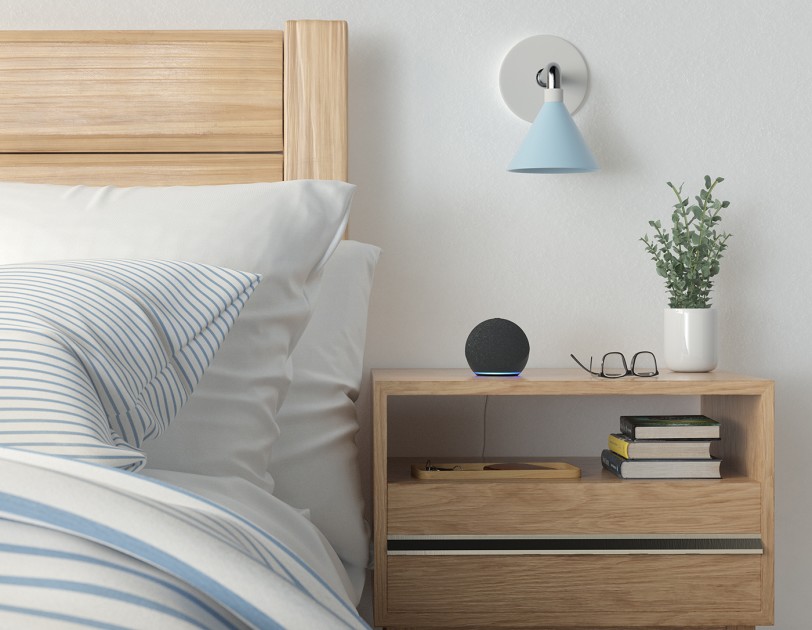 The new Echo Dot with clock, already the best-selling clock on Amazon.ca, comes with the same enhancements as the new Echo Dot, plus a simple LED display so you can glance at the time, temperature, timers, and alarms. 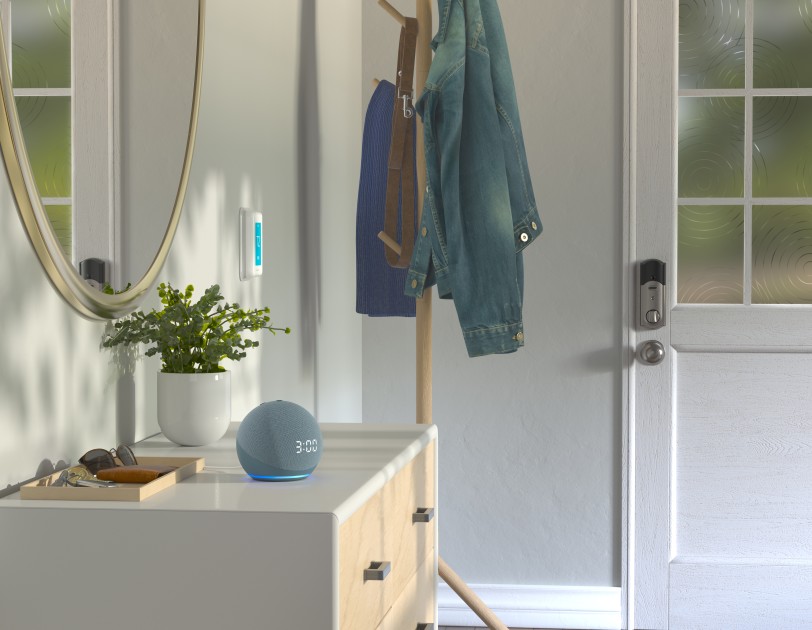 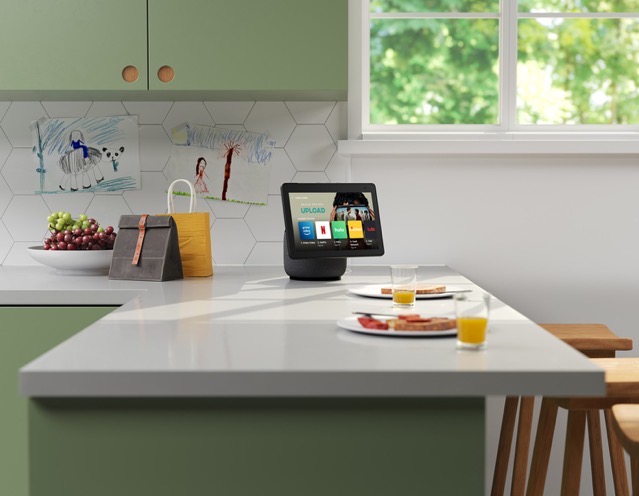 The all-new Echo Show 10 features a 10-inch, adaptive HD display that automatically stays in view when you interact with Alexa, no matter where you are in the room. Plus, the new brushless motor is completely silent, meaning you won’t hear a thing as Echo Show 10 rotates.

Echo Show 10 (CAD $329.99) will be available in Charcoal and Glacier White at a later date, indicated as “coming soon”. Click here to sign up for email notifications. 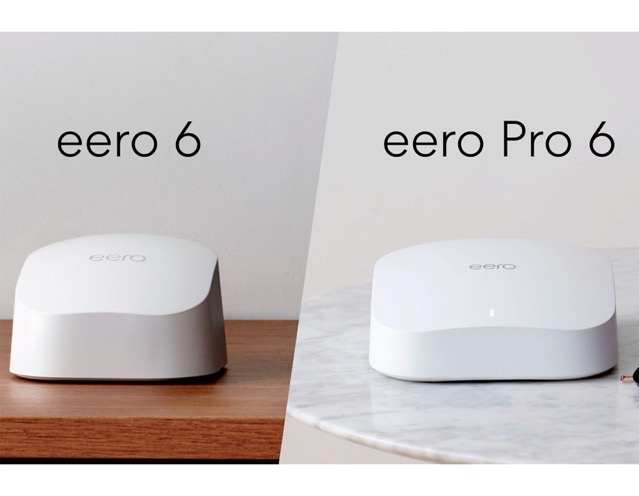 Nick Weaver, CEO of eero, told iPhone in Canada in a statement, “Customers need reliable home wifi now more than ever. Many of us are working from home, helping kids with online learning, keeping in touch with friends and family, and streaming and gaming in 4K – often at the same time. The eero 6 series is the fastest eero series yet, giving our customers the speed and reliability of Wi-Fi 6 at an affordable price.”

Other news today from Amazon that will apply to Canada: 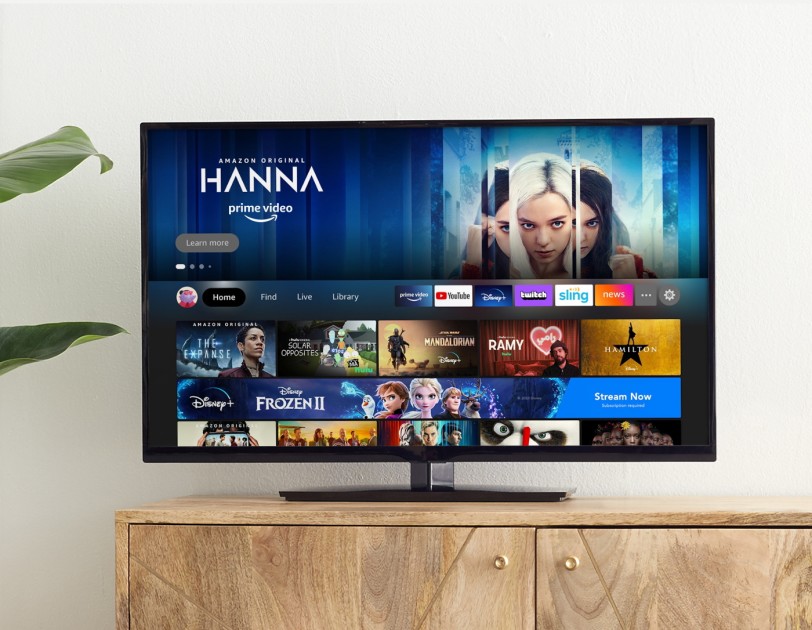 Other Amazon announcements but USA-only: