Amazon.ca has announced it will release Nintendo Switch console sales on March 3—but exclusively for Prime members, as a perk. 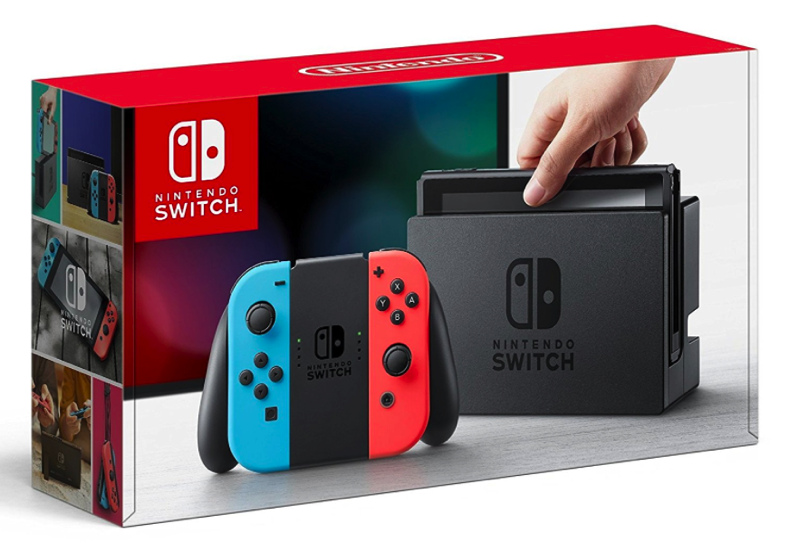 Online sales of the Nintendo Switch will begin on Amazon.ca on Friday, March 3, 2017 at midnight PST (3AM EST), the console’s release day, with a MSRP of $399.99 CAD. The device will be eligible for Prime shipping speeds, include same-day to Toronto and Vancouver, and one-day to Montreal. Prime comes with a 30-day trial, so one could sign up just to order the Nintendo Switch on launch day, which Amazon clearly wants people to do.

Amazon.ca told iPhone in Canada via email both the set of gray Joy-Con and neon blue and neon red Joy-Con versions will be released, alongside 40 various accessories and 20 compatible games, including The Legend of Zelda: Breath of the Wild (Prime members get this for 20% off if you pre-order).

Quantities of the console and games will be limited and are expected to sell out fast.

Embargoed press reviews of the Nintendo Switch console published today, with reviewers saying the portable experience is great, but limited choices in games, plus weak software and hardware issues are current downfalls, according to Ars Technica.

Click here to check out what’s available from Nintendo on Amazon.ca.