Amazon.ca has launched a new Wearable Technology store to focus specifically on the fast growing segment, which will offer the following from Jawbone, Garmin, Fitbit and Motorola such as: 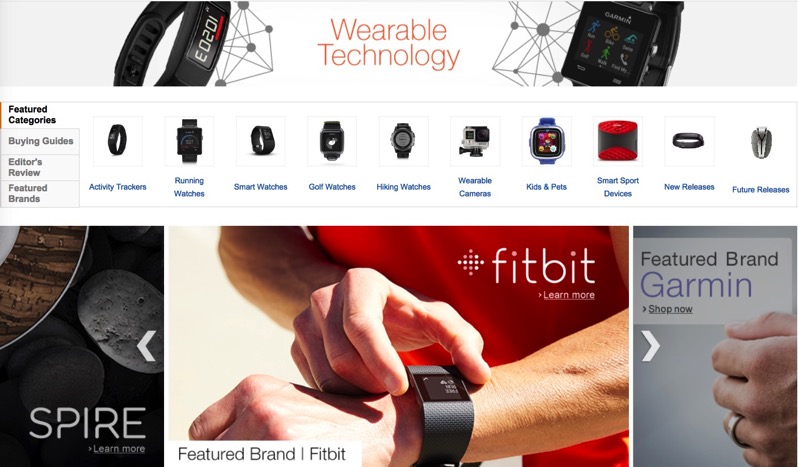 To celebrate the launch of the new Wearable Tech store, Amazon.ca is offering a $10 promo credit on select items, available 30 days after you make your purchase of a qualifying item.

Here are some limited time sales right now in the store: 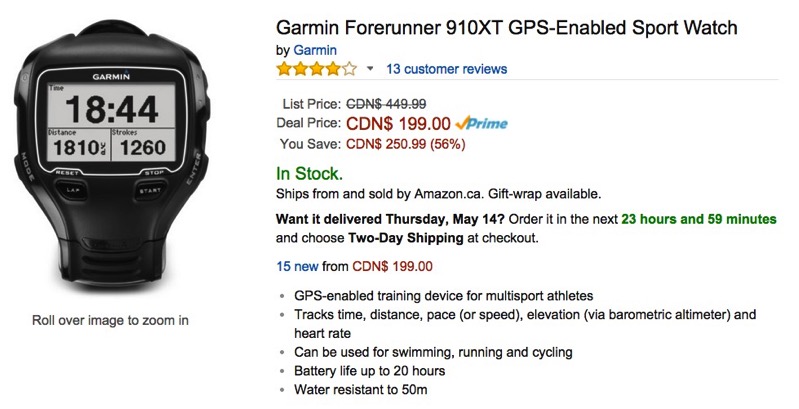 Amazon.ca continues to expand for Canadians with this new store. Last month, the company debuted a new dedicated Drone Store.

In a recent interview, Apple engineer Esge Andersen discussed how the company achieved improved sound quality regarding the AirPods Pro 2. Much of the improvements came without the integration of lossless audio and it is all thanks to improved airflow instead. Speaking with What Hi-Fi?, Andersen pulled back the curtain about the improvements to audio...
Steve Vegvari
44 mins ago