Amazon has today announced it is enabling two-way video calling support on the 2nd-gen Fire TV Cube. Users can now pair a third-party webcam with Fire TV Cube to place and receive hands-free Alexa video calls from their TVs to any other Alexa-enabled device with a display or the Alexa app on any phone. 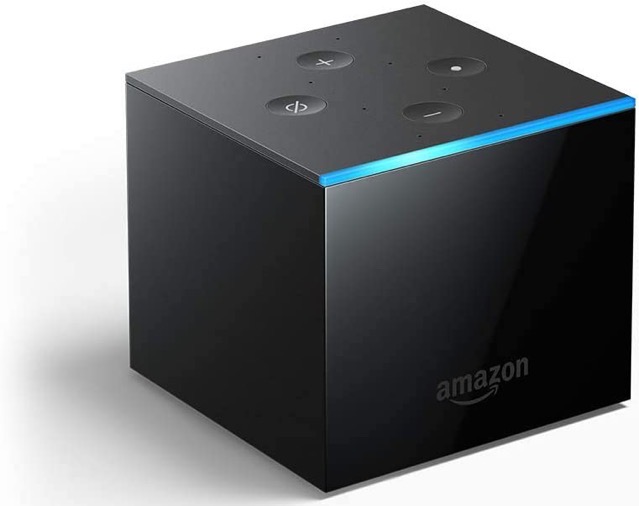 Below are the requirements and additional details about video calling on Fire TV Cube:

This update will begin rolling out to customers over the coming weeks. It is available in Canada, France, Germany, Italy, Japan, Spain, the United Kingdom, and the United States.

Fire TV owners will now also be able to receive notifications on their Fire TV screen when the doorbell rings and watch the security camera video in full-screen.

Furthermore, users will be able to ask Alexa on Fire TV devices about the weather or for general information without interrupting the TV viewing or browsing experience.