Amazon has today announced it is expanding the fun of Amazon Kids+ games to even more customers with its first Original mobile games, “Super Spy Ryan,” and “Do, Re & Mi,” with more games arriving later this year. 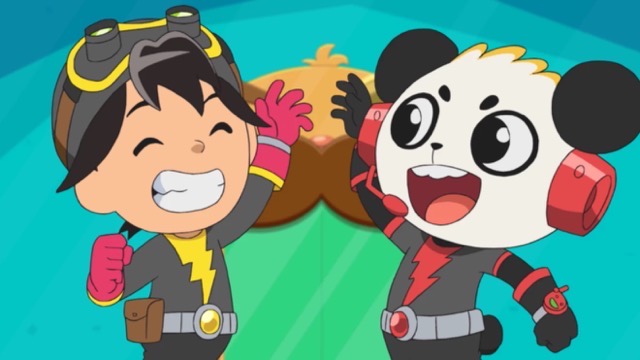 Do, Re & Mi is also joining the mobile game lineup soon, coming to the Apple app store in the U.S., UK, Canada, and Ireland. Do, Re & Mi is also available on Amazon Fire Tablets through the Amazon Kids+ subscription. Both games are ad-free.

“We are always looking to bring joy and fun into the homes and lives of millions of families. That’s why, two years ago, we began looking at how we could reach even more kids and bring the magic and thoughtfulness of Amazon Kids+ Original content to mobile phones,” said Natasha Lipovac, global head of Amazon Kids+ content.

Amazon says this is just the beginning for Amazon Kids+ mobile games and that later this year, it will introduce even more new content for kids and families to enjoy.