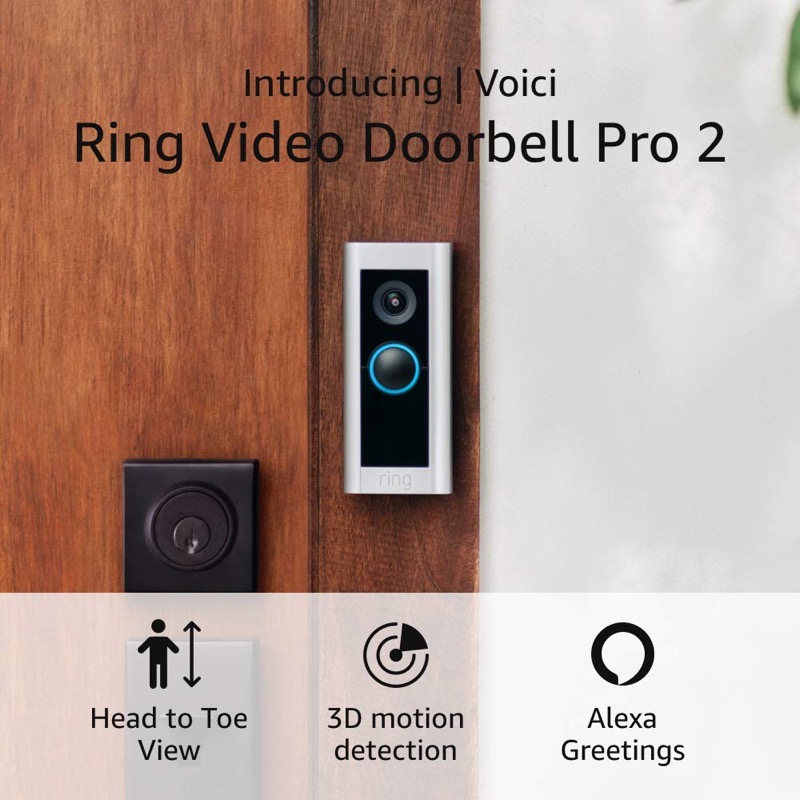 With Bird’s Eye View, you get an aerial view and map of where motion started in an event, offering more details for your home security setup. 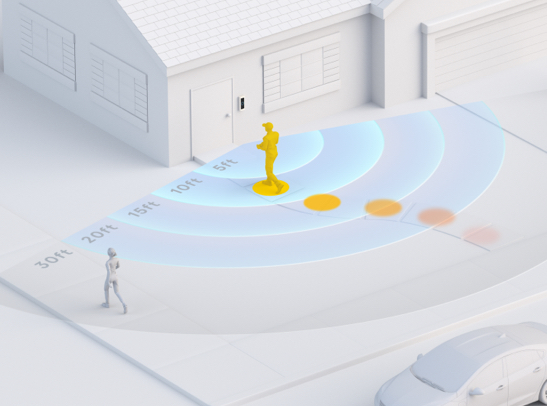 “3D Motion Detection and Bird’s Eye View are the natural next steps in home security and will set a new standard in motion detection,” said Jamie Siminoff, Ring’s founder and Chief Inventor, in a statement to iPhone in Canada.

“With the introduction of these radar-based features, we’re reinventing what our devices can do to give our customers a more precise picture of what is happening at home. We’re excited to add this technology to our most popular product—the doorbell, and to offer customers even more choices for their home security systems,” added Siminoff.

Other features of the Ring Video Doorbell Pro 2, available in both wired and battery setups:

Click here to pre-order the Ring Video Doorbell Pro 2—it delivers on March 31, 2021.