Internet giant Amazon is investing hundreds of millions of dollars in its effort to create and distribute its own video games, with plans to release its first big-budget science-fiction shooter game called Crucible as early as May, the New York Times is reporting. 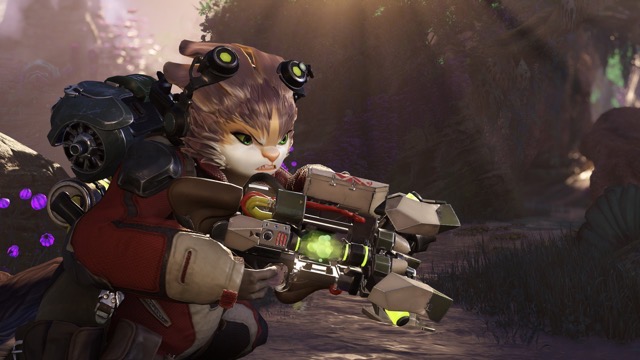 According to the report, Amazon is also developing its own cloud-gaming platform under the code name ‘Project Tempo’ and is working on new casual games that broadcasters on its popular Twitch streaming service can play alongside viewers in real time.

The company is said to be aiming at Google and Microsoft, both of which have already expanded their video game offerings. The ultimate goal is to attract millions more people to Amazon’s ecosystem of services.

“The big picture is about trying to take the best of Amazon and bringing it to games,” said Mike Frazzini, Amazon’s vice president for game services and studios, who is largely directing the games strategy. “We have been working for a while, but it takes a long time to make games, and we’re bringing a lot of Amazon practices to making games.”

Next month, Amazon plans to release not only Crucible but also New World, a “massively multiplayer online” game in which thousands of players occupy a persistent fantasy realm based on an alternate 17th century.