Amazon’s original movie, Manchester by the Sea, is set to launch on Prime Video for Canada first, starting March 21. 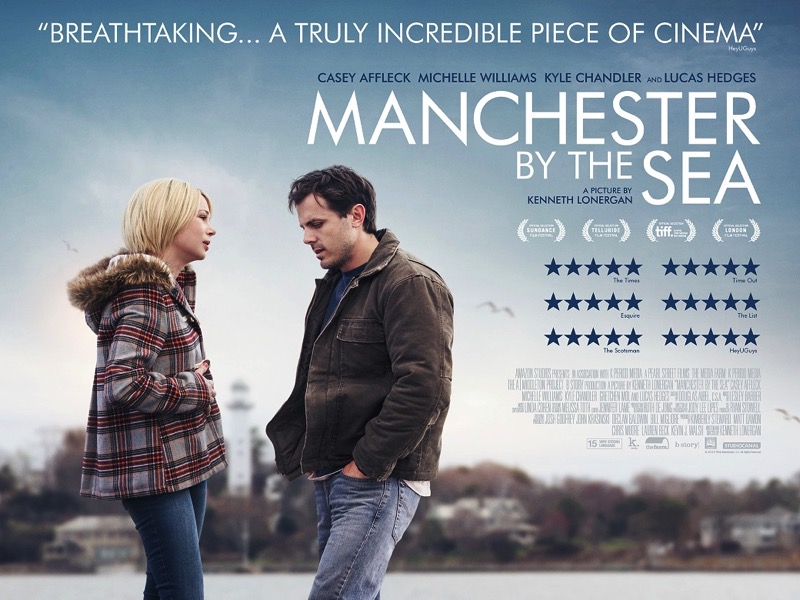 Amazon Prime members in Canada will be able to stream Manchester by the Sea at no extra cost, from the web or their iOS device, or where Prime Video can be accessed, plus download for offline access.

Manchester for the Sea will be available to stream on Tuesday, March 21; it will debut on Prime Video in the U.S. on May 5.