Ad-Free Amazon Music Launches for Non-Prime Members, Not in Canada Yet 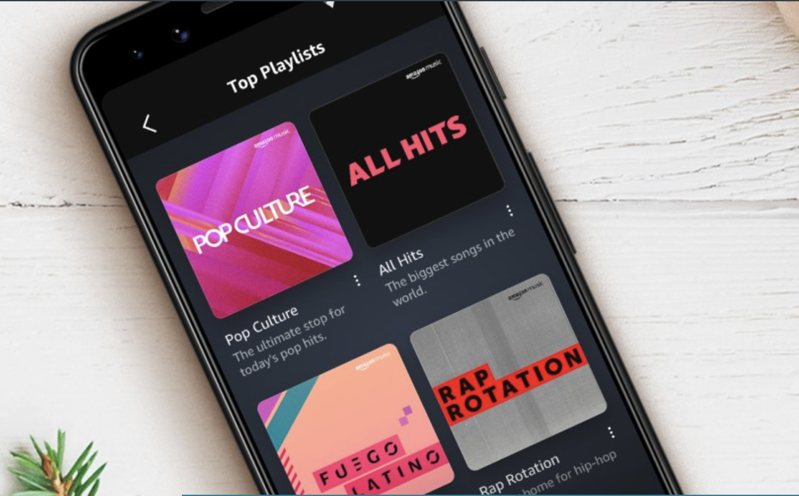 The service is available today in the U.S., UK and Germany. We’ve reached out to Amazon to seek comment on whether this will debut in Canada.

Previously, only those with Echo devices could listen to ad-free Amazon Music, but now those on iOS, Android, Fire TV and the web can listen to the streaming music service.

Amazon says customers in launch countries can now sign up for ad-free Amazon Music without the need for a credit card.

“Music fans will be able to play thousands of stations based on any song, artist, era, and genre; hear top global playlists; and the best in Holiday tunes,” explains Amazon.

The news of Amazon Music entering the ad-free version arena has sent Spotify’s stock price down 4.91% in after-hours trading.