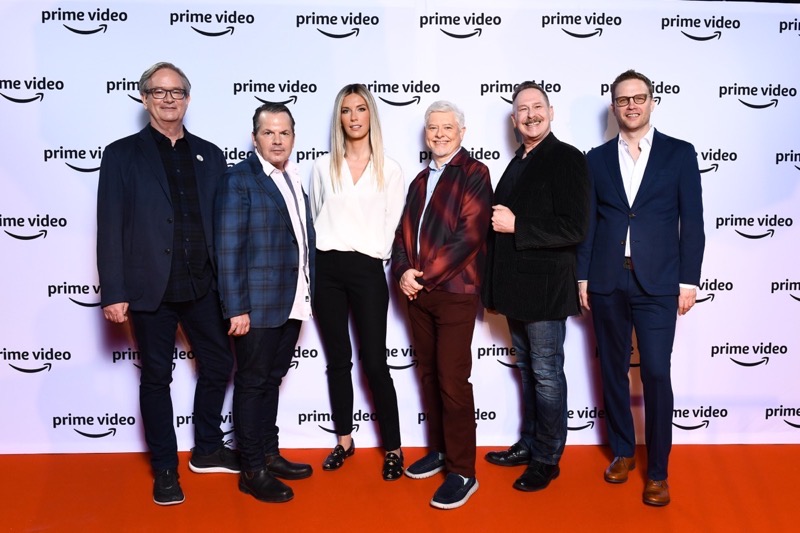 Amazon held its Prime Video Presents Canada Showcase Event at Massey Hall in Toronto, Ontario on Wednesday, where it announced a new and existing slate of coming Canadian original productions.

“We have already had success in Canada with local content including All or Nothing: Toronto Maple Leafs and LOL: Last One Laughing Canada. The slate shared today demonstrates our focus and investment in developing the highest quality content for our Prime members in Canada,” said Magda Grace, head of Prime Video Canada, in an issued statement.

“Our roots in Canada run deep with productions like The Boys, Reacher, The Man in the High Castle, The Expanse, and Upload being shot in Canada, but now our slate of Canadian Amazon Originals underlines our investment in the local creative community and commitment to our Canadian audiences,” added Grace.

Below is the list of coming Canadian originals to Prime Video in Canada:

According to Prime Video, it has announced and launched 13 Canadian originals since 2021, showing its “commitment to Prime members in Canada.” Titles such as The Boys, The Expanse, Tales from the Loop, and Reacher were all filmed in Canada.

Recently, Amazon increased the price of its Prime subscription in Canada by 25%, the first time the service has seen a price hike.

You can click here to sign up for Prime Video, which comes with a free 30-day trial.