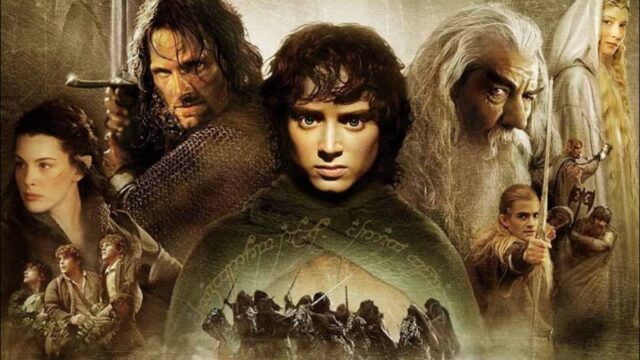 Amazon is reportedly in the running to acquire the film and gaming rights of ‘The Lord of the Rings’ and ‘Hobbit’ franchises. Film production company Saul Zaentz Co. is auctioning off the rights for an estimated $2 billion, according to Variety.

Alongside the film and gaming, merchandising, live events, and theme park rights-based around J.R.R. Tolkien’s work is being put up for auction. As reported, Amazon is at the top of the list of buyers. Zaentz Co. has hired ACF Investment Bank to conduct the sale. It’s expected that the process may escalate this week as the report states bankers are circulating around to the various interested parties.

The timing of Amazon’s involvement is not coincidental. The company is readying itself to release its epic-scaled series ‘The Lord of the Rings: The Rings of Power.’ The project has been in the works for many years and will debut on Amazon Prime Video on September 2, 2022.

The deal, once completed, is also not expected to affect ‘The Lord of the Rings: Gollum,’ the game currently in development by Daedalic Entertainment.