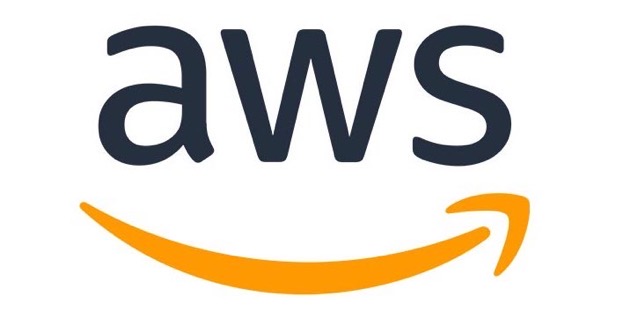 EC2 M1 Mac instances are powered by a combination of two hardware components:

You can get more information at the source page.