Customers of Amazon-owned food merchant Whole Foods could soon be able to hand over their money with a wave of their hand. 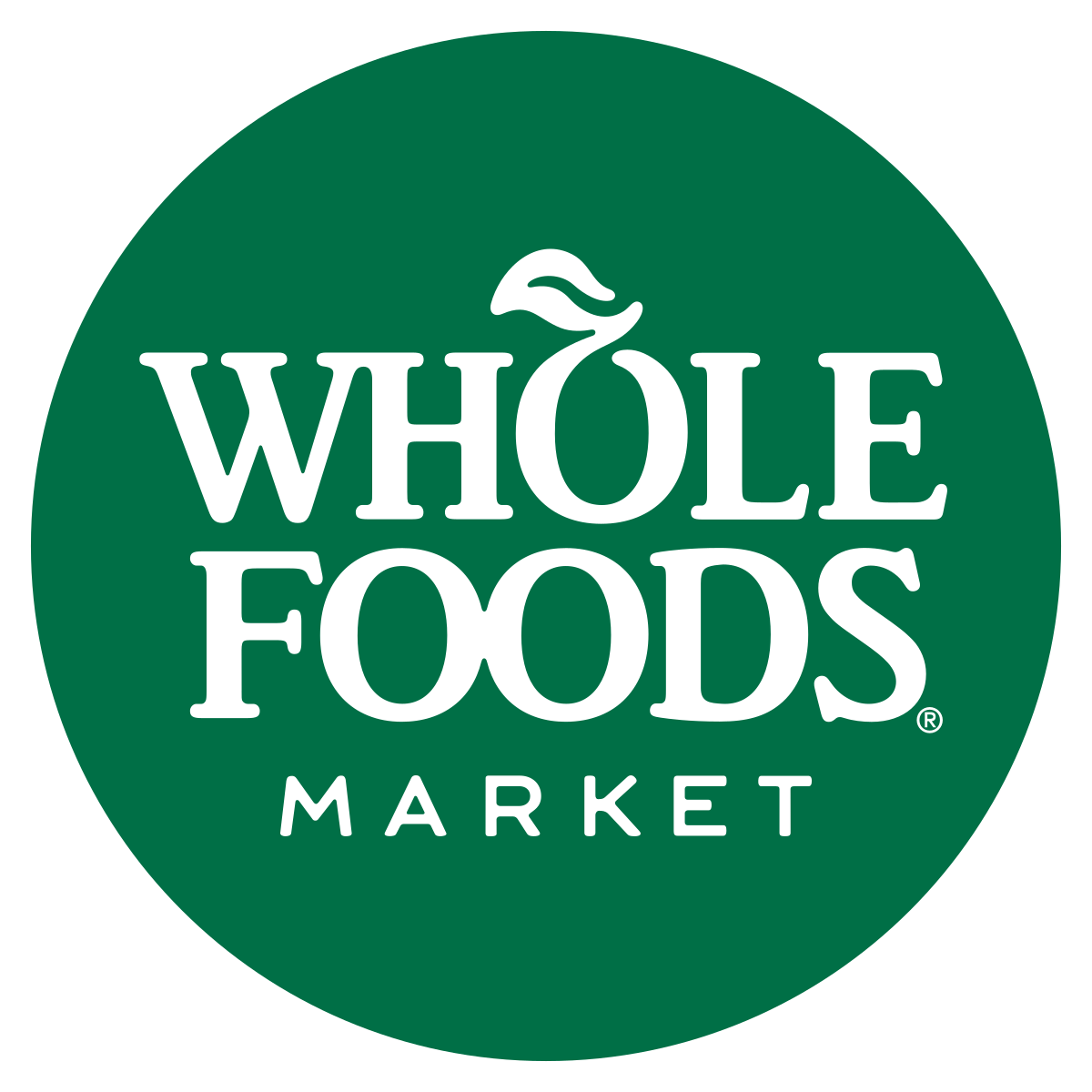 Thanks to the rise of mobile payment services such as Google Pay, today’s consumers can go shopping with only their handsets in their pockets. But Amazon is reportedly testing a payment system that doesn’t even require a phone — it uses people’s hands.

According to the New York Post, the company is testing new scanners that can identify people’s hands as a way of making store purchases. It hopes to roll out the technology, codenamed “Orville,” to its Whole Foods supermarket chain over the coming months.

Unlike fingerprint scanners found on mobile devices, Amazon’s system doesn’t require users to physically touch a scanning surface. Instead, it uses vision and depth geometry to scan the hands of shoppers with Amazon Prime accounts and then charge the purchases to their credit card information already on file, the newspaper reported.

Right now the payment system is accurate to within one ten-thousandth of 1%, but Amazon wants to improve that to a millionth of 1% ahead of its launch.

“While a regular card transaction typically takes between three and four seconds, Amazon’s new technology can process the charge in less than 300 milliseconds,” reported the New York Post.

The system’s launch, Amazon hopes, will roll out to select Whole Foods stores by the beginning of 2020 and then expand to all U.S. locations after Amazon sees how customers and employees take to it.

Amazon last year introduced a checkout-free store format, inviting customers to “just grab and go.” The setup is ideal for hungry, time-pressed travelers: Simply sign into the Amazon Go mobile app to enter the store, shop as usual, and walk out again without touching a wallet or pin pad.