Analyst Steven Milunovich at UBS, who recently met with Apple CEO Tim Cook, has said in an investor note today that he sees Chinese-style voice messaging as one of the chief “jobs to be done” for the rumoured ‘iWatch’, which the Cupertino giant is expected to release in October this year, Fortune is reporting. 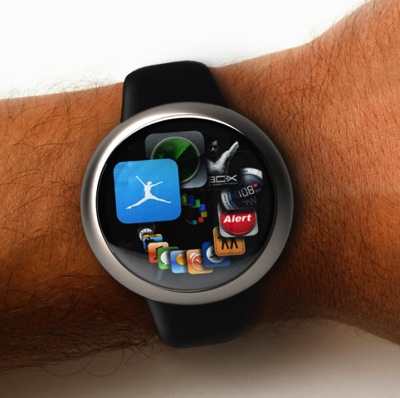 Milunovich said that walking down the streets in China with Tim Cook, he saw people speaking into their phones sending voice rather than text messages. If this capability is ported to a watch, it would be easier to send a voice message from a device already on the wrist than pulling out a phone. “It also could aid penetration of China, which Cook said has a ways to go,” he wrote.

It’s not hard to imagine doing that on a watch. Milunovich sees Chinese-style voice messaging as one of the chief  “jobs to be done” — along with encouraging wellness — for the iWatch Apple is rumored to be building in large quantities for release in October. Assuming they get it right, Apple will probably sell millions of the things. The only question, says Milunovich, is how many millions.