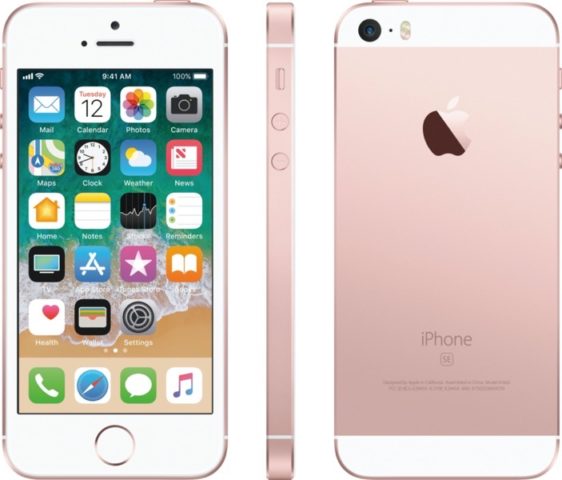 It appears as though Apple is developing an iPhone SE 2 Plus that will utilize Touch ID in a way we have not seen before. Analyst Ming-Chi Kuo proposes that the smartphone would feature a Touch ID power button on the side of the device and expects it to release in 2021.

MacRumors reported the claims made by the respected and often correct analyst. Gaining access to research notes from TF International Securities, MacRumors discovered the iPhone SE 2 Plus will have an LCD screen as opposed to an OLED, signalling that it will be on an entry-level scale. In addition, Kuo’s research notes indicate the phone will not feature Face ID and will have a nearly edge-to-edge screen.

Lacking a notifiable notch and Face ID, Kuo claims Apple’s workaround in regards to Touch ID will be capacitive and be a “new design”, focused on improving the user experience. While the notes did not elaborate and further, it may indicate Apple’s plans to build Touch ID into the power button on the side of the device.

Kuo’s track record has been fairly consistent. In the past, he suggested that an entry-level “iPhone SE 2” would be in development for this spring. Additional analysts and insiders have backed this claim, noting the phone could release as soon as next month.