AnandTech Reviews the iPhone 7 and iPhone 7 Plus

The tech gurus at AnandTech have finally shared their thoughts on Apple’s latest flagship iPhone 7 and iPhone 7 Plus in a lengthy review, analysing every single aspect in detail such as the display, camera, speaker quality, battery life, and system performance, of both smartphones. While saying that although the new iPhones may not excite like they once did, “the amount of attention to detail and execution in the hardware is unparalleled and a cut above anything else in the industry”. 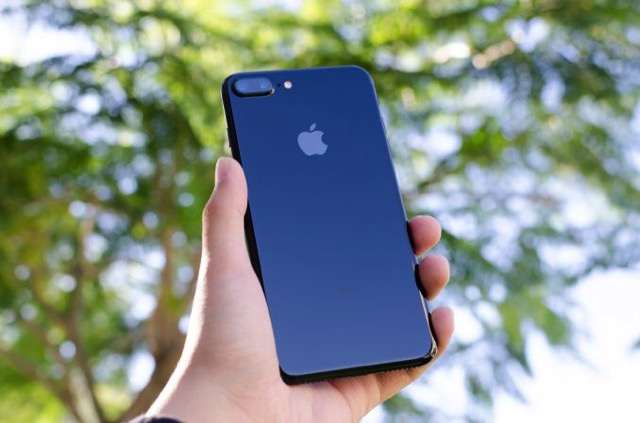 Starting with the design of the new iPhones, AnandTech says that even though this is not a huge change from the iPhone 6s, but it is a noticeable change nonetheless. “The jet black finish makes the phone look like a monolith as the display, antenna lines, and aluminum unibody all have nearly identical texture and colors which makes for a neat effect”. The displays of the iPhone 7 and 7 Plus are impressive, but they do have some drawbacks.

The experts highlight that iOS is the only mobile OS with proper color management, and is miles ahead of Android in this regard. However, they point out that the iPhone 7 is still at the same effective pixel density as the iPhone 4.

When it comes to performance, the iPhone 7 and 7 Plus are industry-leading. It’s common to see people claiming that the iPhone has “less specs” than the competition, but it’s simply not the case and hasn’t been for a few generations now. The A10 Fusion’s Hurricane CPU core is ahead of literally everything else when looking at single threaded performance, and to the extent that two of these CPU cores is enough to remain competitive in multithreaded performance against quad core CPUs used in other SoCs.

What makes the performance of the iPhone 7 and 7 Plus even more impressive is how that performance doesn’t compromise battery life. The iPhone 7 Plus manages to be competitive with devices that have batteries 25% larger while handily outperforming them. The iPhone 7 actually manages to pull ahead of the Android competition by a significant margin which is quite a feat considering how it’s one of the last smartphones on the market that is actually usable in one hand.

To read the massive review in its entirety, hit up the source link.