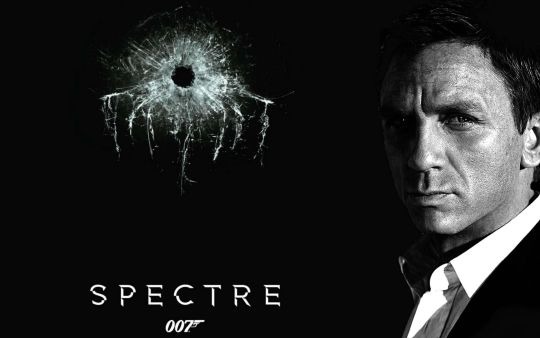 According to a report by BusinessInsider UK and highlighted by John Gruber of Daring Fireball (via AppleInsider), Daniel Craig as well as director Sam Mendes both opposed to multimillion dollar product placements for Sony or Samsung Android phones in the latest Bond movie, saying that “James Bond only uses the best” and that it could tarnish the suave image of Bond. Furthermore, it has been reported that Sony had initially offered Craig $5 million to carry around its Xperia Z4 phone in the movie.

Leaked emails involving Bond franchise producer Barbara Broccoli noted that money wasn’t the only consideration involved in the decision of whether to take money from Android phone makers in exchange for promotion.

“BEYOND the $$ factor, there is, as you may know, a CREATIVE factor whereby Sam and Daniel don’t like the Sony phone for the film (the thinking, subjectively/objectively is that James Bond only uses the ‘best,’ and in their minds, the Sony phone is not the ‘best’),” wrote Andrew Gumpert, President of Worldwide Business Affairs and Operations for Columbia Pictures.

The report adds that discussions involved an $18 million marketing commitment from Sony, which escalated to a $50 million marketing and promotional package from Samsung as well as a $5 million product placement for Bond to be seen using an Android phone with Samsung’s brand on it.

It’s quite hard to picture James Bond using an Android phone given their cheap image, along side classier products like Aston Martin cars and Rolex or Omega watches.