Popular accessory maker, Anker, announced new products today at CES 2021. Check out the overview of new 2021 Anker products you can expect below, according to the company in an email to iPhone in Canada. We’ll be updating this post after with Canadian availability and pricing, so stay tuned. 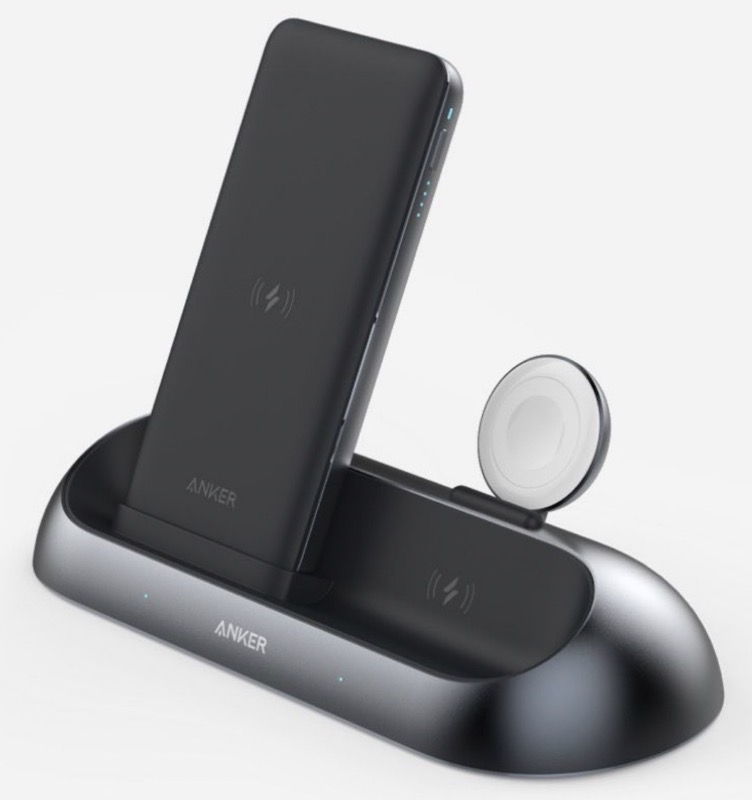 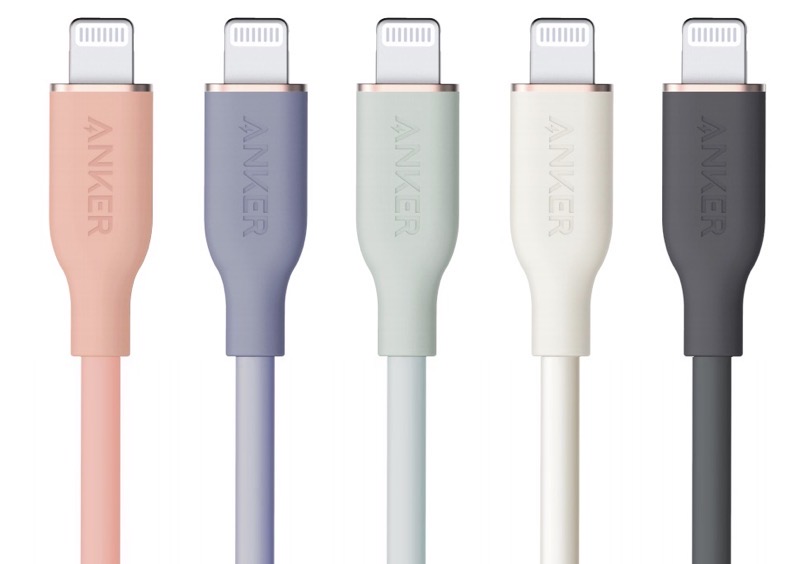 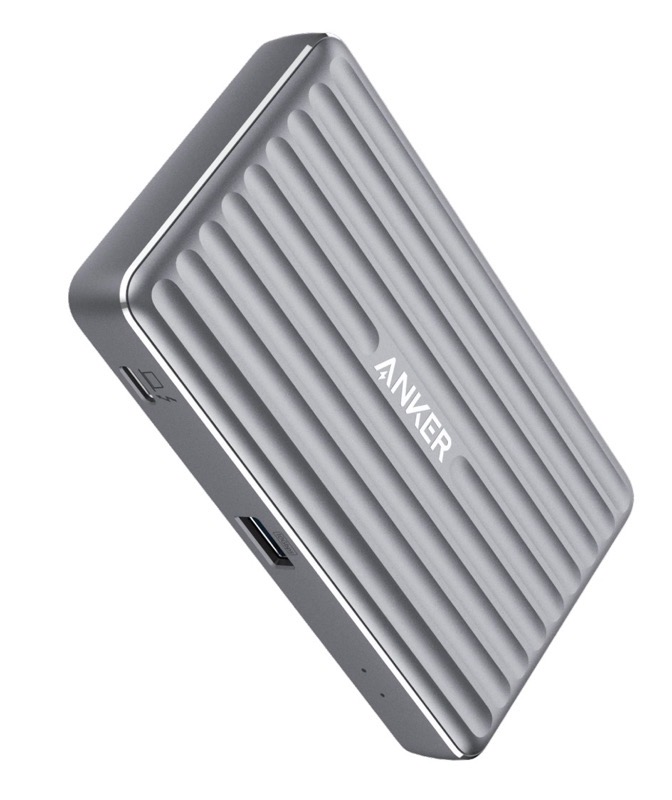 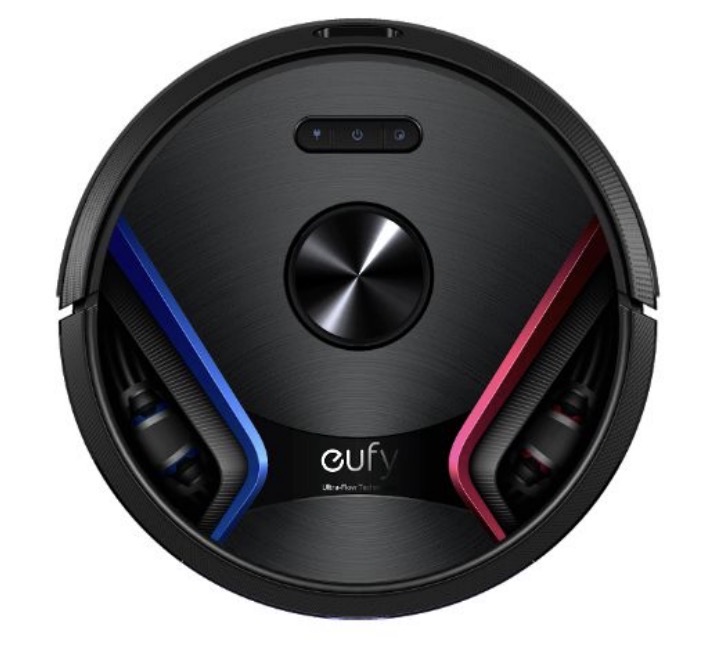 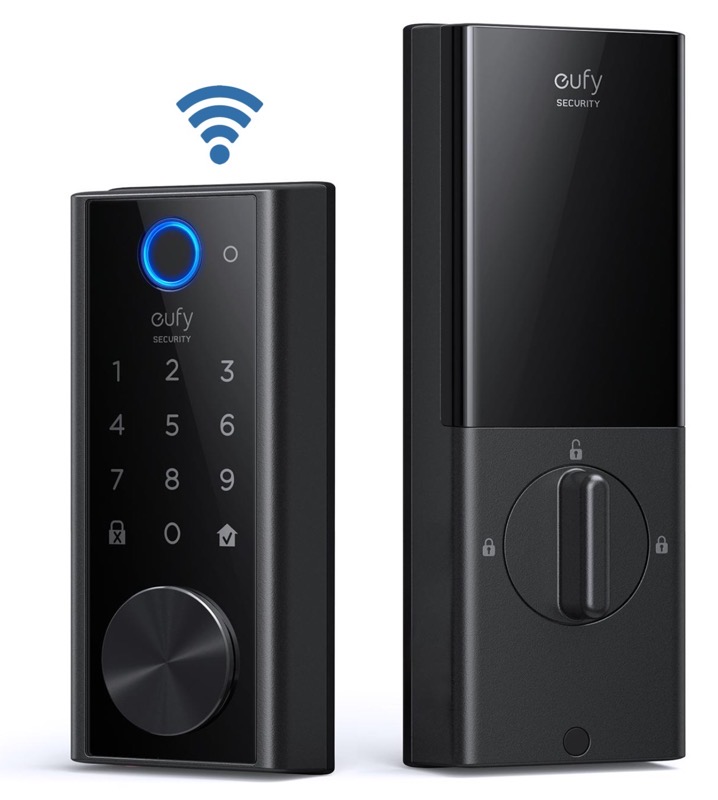 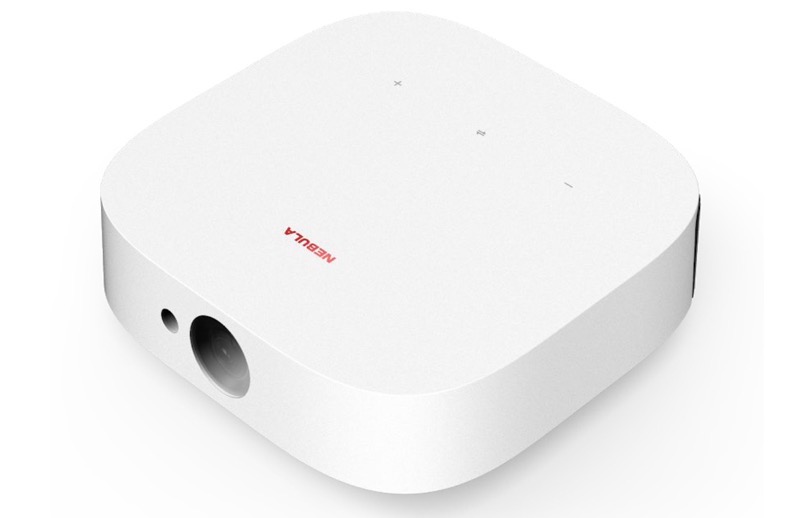